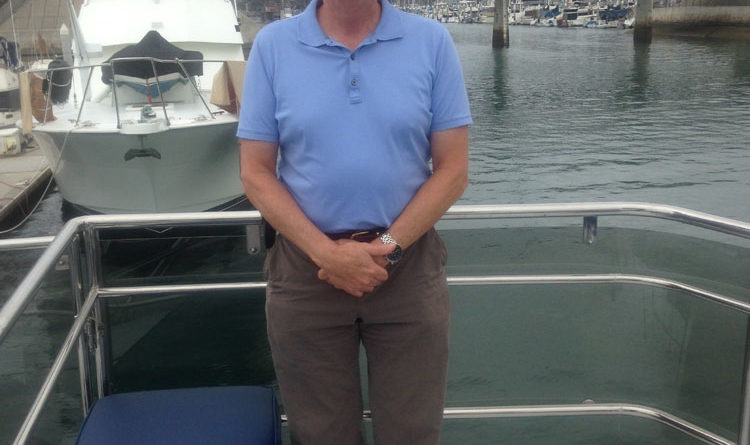 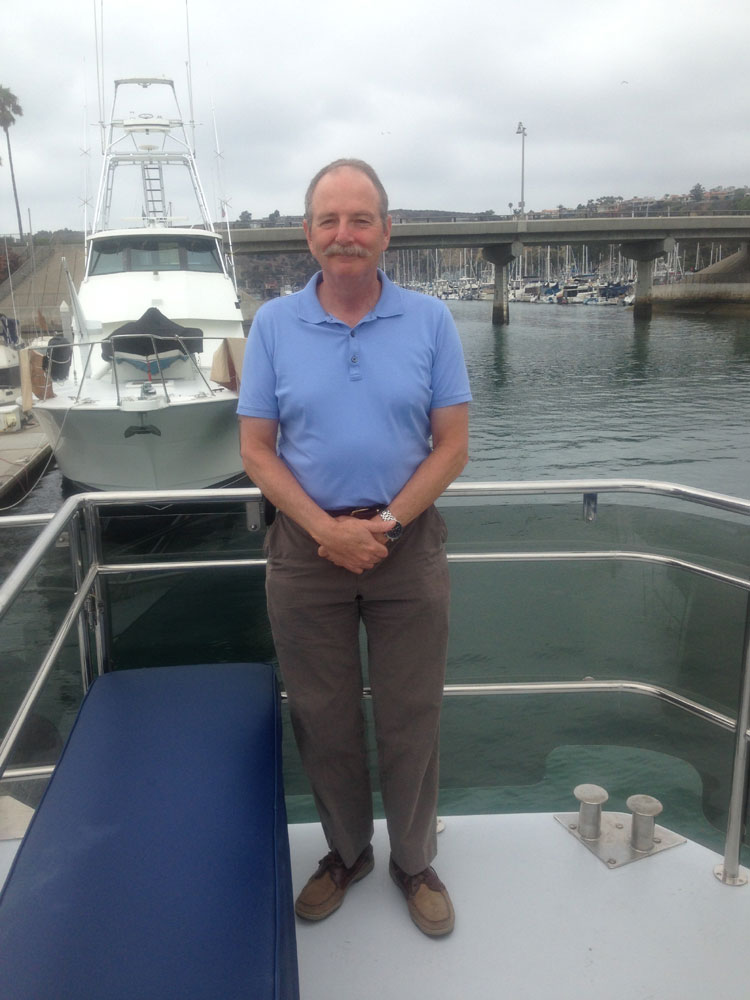 Lawrence fills the position that Steve Rodriguez, a former Harbors and Beaches maintenance supervisor, has temporarily been serving in since former Harbor Manager Frank Quan retired from the position on Feb. 13.

“The city of Oceanside is fortunate to have such a qualified individual join the city’s team. His customer service orientation, experience with critical issues current to the Oceanside Harbor, and his diverse background will be an asset,” Jepsen said.

“I do plan to directly reach out to Oceanside boaters so that I can understand what is important to them, what their vision is for Oceanside Harbor and its future and to understand what changes, if any, they would like to see,” Lawrence said. “Spending time on the docks and at the launch ramp with boaters is where I will begin.”

Among his many successes at OC Dana Point Harbor, Lawrence is proud of the work he achieved working with Cal Boating to obtain a grant to rebuild the 10-lane boat launch ramp, and working with County of Orange staff to negotiate leases with all of the shopping center tenants and to create the current lease form for the shopping center and boater service building tenants. Lawrence and his team also created the current Boat Slip License Agreement, initiated a semi-annual underwater cleanup and contributed to the Water Quality Program.

“This feels like an opportunity to be part of a vibrant and diverse harbor, to listen to the Harbor and Beaches Advisory Committee, the Oceanside Harbor community and city officials; then formulate a plan for the future utilizing what I have collectively learned,” Lawrence explained. “What I will bring to this planning is my lifetime boating background, my business and commercial real estate experience and what I have learned in Dana Point Harbor.”