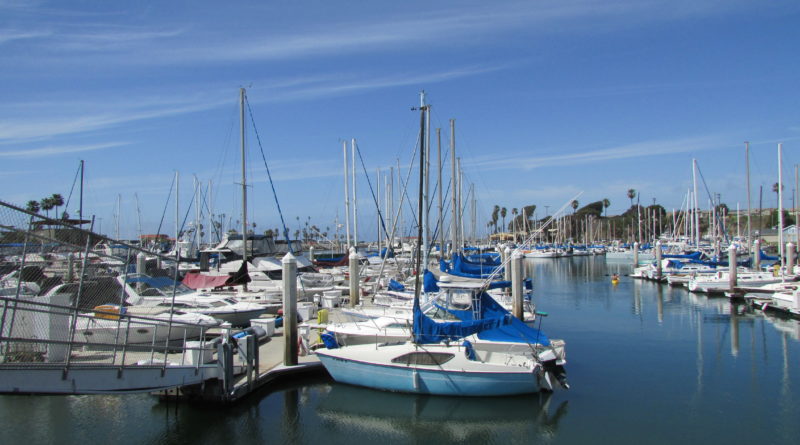 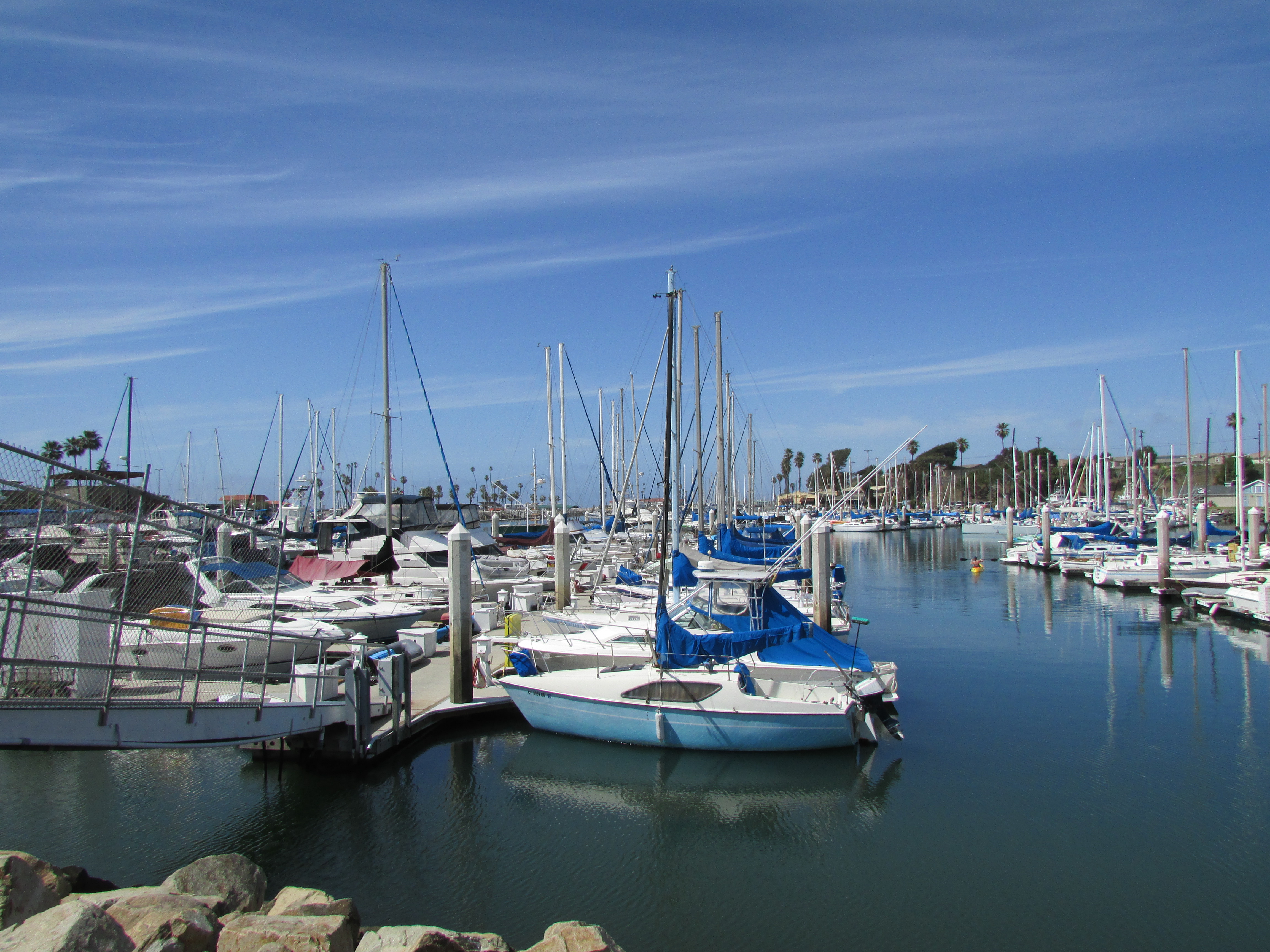 OCEANSIDE—City of Oceanside city manager Steve Jepsen said he is hopeful to address the search for the next Oceanside Harbor and Beaches marina manager in the next 60 to 90 days, but stressed he has no plans to rush the process.

Steve Rodriguez, a former Harbors and Beaches maintenance supervisor, is temporarily serving in the position, which was formerly held by Frank Quan who retired Feb. 13. Despite expressing approval of Rodriguez’s performance, Jepsen said he—with the assistance of city consultant Peter Weiss—will be speaking with the Harbor and Beaches Advisory Committee at the end of this month regarding the position.

“Steve’s doing a good job as our interim,” Jepsen said. “He’s a maintenance guy. He has years of experience at the harbor and he knows what needs to be done down there. He’s taking care of business.”

Weiss, a former Oceanside city manager, said he is looking at the harbor as a whole in relation to the search. The position, which typically includes duties such as enforcing regulations for the harbor and providing safety of navigation, will include assigned tasks outside the docks.

“There are some serious gaps, if you will, in regards to what the harbor had been doing and in regards to day-to-day maintenance versus looking at a lot of the land leases that were being done by property management,” Weiss said. “No one’s really coordinating those things. There were a lot of things that were missing. We have a master plan that was adopted back in the ’80s and there are still things in there that haven’t even been looked at.”

Weiss said a potential candidate for the position should have a maritime background, be able to look at the “broader picture” and deal with the long-range vision of the harbor. Jepsen said he has yet to fully define an ideal candidate.

“I’m certain that there’s a lot of people internally that would think they would fit the bill of what we need at the harbor,” Jepsen said. “There has to be plenty of people that have all kinds of experience at different levels with harbors.”

Les George, a member of the Oceanside Harbor Advisory Committee, said he is disappointed with the current status of the hiring process and is concerned with its effect on the harbor.

George was critical of Quan’s productivity when he held the position, and said the current trend is unproductive. Quan had served in the manager post since 2009, before retiring from the city and accepting a position with the California Yacht Marina of Chula Vista.

“They have a lot of maintenance workers here who sit around leaning on shovels,” George said. “Like I told the city manager, you can’t promote someone that was leaning on that shovel last week with the three other guys and expect them to manage and tell those other guys ‘Hey you’ve got to go to work.’”

The position, according to Weiss, should involve more than simply making the boaters happy. He said key objectives for the post should include conducting business with commercial fisherman and tenants, realizing economic development and possibly “repurposing” some of the properties on the harbor.

“I should be meeting with the city manager soon with the anticipation of making some recommendations on starting the recruitment for a position,” Weiss said. “It’s just a matter of what level it’s going to be.”

Weiss said the decision is essentially made by the city manager. He said Jepsen has notified the Harbor and Beaches Advisory Committee of the future recommendations. The committee will then provide input.

“We’re going to go outside,” Weiss said. “I don’t know that for sure. But my recommendation is to do a full recruitment.” George, a retired fire captain, said he wants to be considered for the job but is concerned with the position not having a definitive description.

“Most jobs have what they call a job description and I haven’t been able to find a job description,” George said. “My feeling is, from being in this harbor for over 30 years, that the harbormaster needs to be someone who understands what’s going on in the harbor, is able to manage people, gets work down to others, repairs docks and communicates with the boaters when there’s events happening.”

Jepsen said he would seek ample advice in selecting the next harbor manager, but is open in considering any applicant.
“Why wouldn’t I?” Jespen said. “I think Les is passionate about the harbor. I share his sentiments with regard to the harbor being a better place for the people that use it every day that have slips down there. It’s one of the bright assets that this community has.”