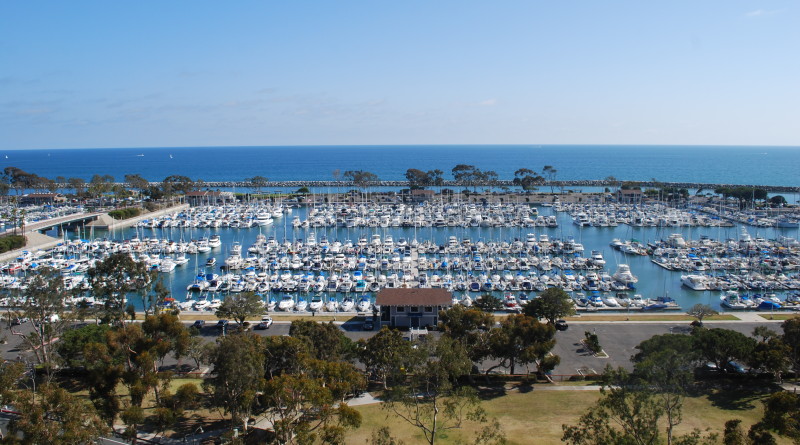 SANTA ANA — Dana Point Harbor Partners was formally selected to enter into a 66-year partnership with Orange County to redevelop and operate Dana Point Harbor. The county’s Board of Supervisors unanimously approved the agreement at their June 17 meeting in Santa Ana.

Certain conditions must be met by Dana Point Harbor Partners during the next three to four months before the approved lease agreement is considered official, but a local boating association still considered the supervisorial vote a major landmark for Orange County’s southernmost recreational harbor.

Plans to redevelop Dana Point Harbor have been in place since 1997 – and little progress has been made during the past 21 years.

“This is the most meaningful milestone among 21 years of milestones on the path to rebuild our harbor. There is still work to be done before a final redevelopment and lease agreement is signed, but unless a major ball is dropped in the next few months, yesterday sealed the deal,” a Dana Point Boaters Association newsletter stated shortly after the supervisorial vote.

The Log’s reporter will provide additional details about the approved lease agreement in our July 27 issue.