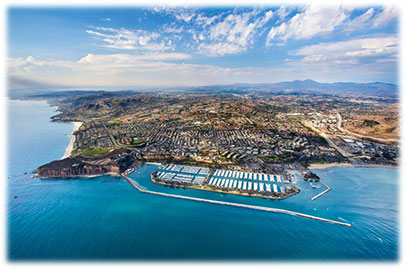 Prospective vendors will have until May 4 to answer Orange County’s formal Request for Proposals (RFP) for the planned Dana Point Harbor Revitalization project, extending the deadline by a few weeks. The proposal process started March 16, 2016, when the county released a Request for Qualifications.

An RFP was published more than seven months later, with the request released to three pre-qualified proposers. Proposals were initially due on March 16 of this year, but the deadline was extended for another six weeks.

County officials did not reveal why the RFP deadline was extended.

Submitted proposals will be evaluated, ranked and individually vetted by county officials after the deadline, according to news reports. County staff will recommend the Board of Supervisors approve on one of the vendors.