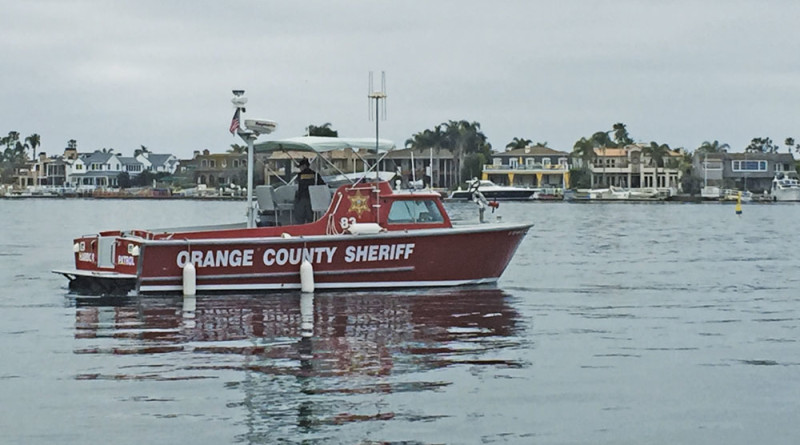 The Orange County Board of Supervisors approved on March 15 an advertisement of bids for the planned Marine Ways Repair Project. Bid documents, plans and specifications of the upgrades at Harbor Patrol Headquarters in Newport Beach were also approved by supervisors last month.

Interested parties submitted bids to the county on April 6.

Upgrading the marine ways maintenance system would cost about $350,000, according to county staff.

Existing infrastructure, which services six fireboats and seven patrol boats, is both dated and deteriorating, according to county staff.

“The existing Marine Ways was built in 1956 and has deteriorated and is under capacity,” county staff stated in a report to supervisors. “The Marine Ways System allows for maintenance of the Harbor Patrol’s fleet of fireboats and patrol boats.”

Repairs and upgrades are needed after the current Marine Ways System experienced overuse and too much exposure to the elements.

“As a result of extended use and the prolonged exposure to salt water conditions, the tracks are severely worn and need to be replaced,” county staff stated.

Harbor Patrol uses the ways system to haul boats out of the water.

“Boats are hauled out of the water on a ‘ways cart,’” county staff explained of the Marine Ways System. “The cart is constructed of steel and aluminum and runs on two railroad-type tracks. The tracks are mounted on an inclined ramp that leads from the water into the repair facility.”

Whoever is selected to upgrade the Marine Ways System would be required to demolish existing infrastructure – which includes a ways rail, frame, foundation support and concrete slab – and replace it with new railing, framing, pilings and corrosion protection.

The new tracks will be extended by about 23 feet, county staff added.

Construction is planned to take place over 130 working days.

Supervisors approved the bid announcement and plan specifications as part of its consent calendar.