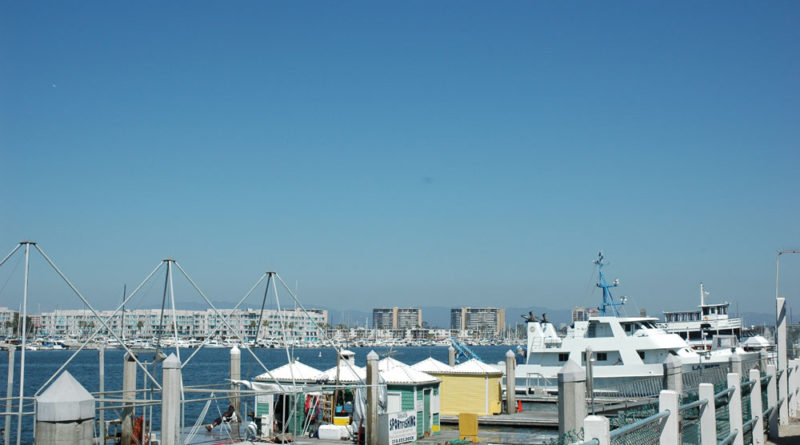 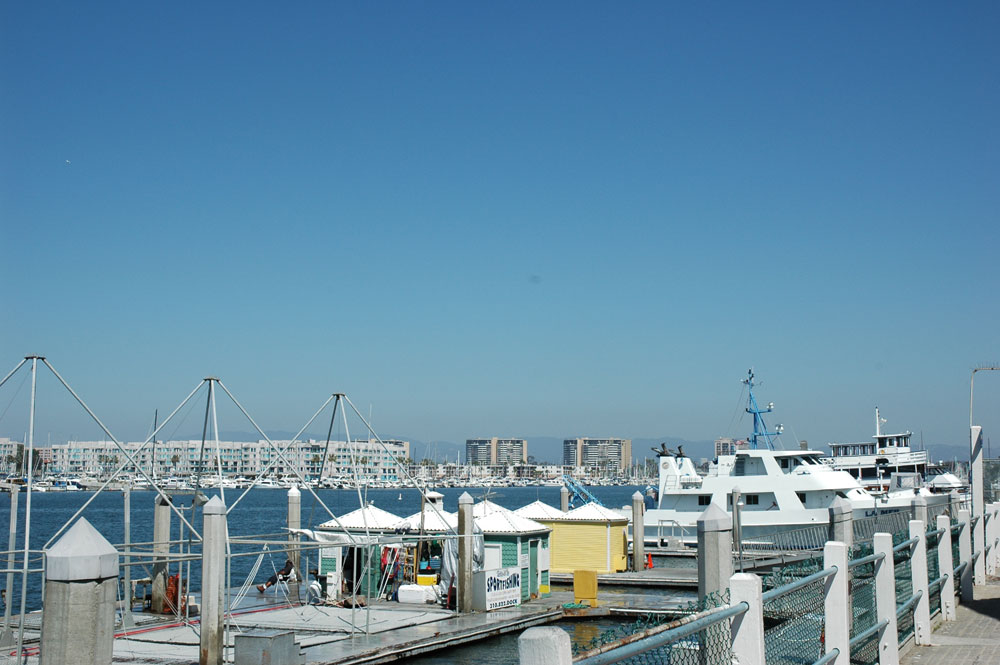 As the Los Angeles Regional Water Quality Board seeks to institute a Total Maximum Daily Load (TMDL), county officials provided a brief scope of the study how a consultant would be selected for the project. If approved, the ruling would enforce boaters to strip copper-based paint from their vessels and require the county to allocate funds to undertake a massive marina cleanup.

“The revision in the TMDL has been made without much site specific information,” said Charlotte Miyamoto, chief the Beaches and Harbors planning division. “We’re hoping these studies will help us determine what the right targets are for both of those issues.”

The TMDL revisions would go to the State Water Resources Control Board for approval.
Miyamoto said a date for the state to consider it has yet to be determined.

“In the meantime, we’ll continue working with state control staff trying to get our concerns across to them,” Miyamoto said. “There are some concerns about reaching the targets in the timeframe that they’ve included in the TMDL.”

Beaches and Harbors’ staff has worked with the Department of Public Works in an effort to get the study underway. A consultant will soon be hired to manage the TMDL’s complex restrictions, and the county said they will make an effort to involve members of the boating community in the process.

Beaches and Harbors Director Gary Jones said the consultant will be selected off of a county-approved list.

Enforcement calls for an 85 percent reduction in copper discharge from boat hulls by 2024. TMDLs limit the amount of copper in the water and sediments which line the marina floor. While a TMDL has already been instituted in San Diego’s Shelter Island Yacht Basin, Newport Beach Harbor could soon follow.

A thorough study would better help identify the marina’s true levels of pollution.

“It’s a water quality study and a sediment study,” said Michael Tripp of the Regional Planning Department. “We’re also engaging with our individual leasees to try to get them to join the Clean Marina Program. This is a voluntary effort which involves BMPs (Best Management Practices) and disaster preparedness plans, and we think it’s a good way for our individual leasees to improve the water quality of the marina without having to have a regulation put on them.”

Tripp also said the county is developing a hull cleaning ordinance. He added that aggressive hull cleaning can contribute to the increased levels of copper in the water. Beaches and Harbors is also seeking a grant from the Environmental Protection Agency (EPA) to help boaters transfer to safer paints.

But part of the issue is the timeline. While Marina del Rey is home to about 4,500 boats, there are only two boatyards in the area to complete the task of removing toxic coatings. According to recent staff reports, the deadline would force 400 boats to be repainted each year. The boatyards can strip roughly 150 boats a year each, making many believe the mark is unrealistic.

“We have boatyards which are too expensive. A lot of our boat owners take their boats down to King Harbor or up to Ventura because of the prohibitive costs in order to get the bottom paints,” said Jon Nahhas, boater in the marina.

The water quality board’s plan, tentatively scheduled for 2029, would also force the marina to either dredge contaminated sediment from the marina or put down a new layer of uncontaminated sediment on the marina floor. A large concern, highlighted in the staff report, is the area’s watershed that drains into the marina, often caused by automobile brake pads, which elevates the copper level.

“That would cost in the neighborhood of $200 million,” Small Craft Harbor Commissioner David Lumian said. “You add that all together [with the cost of stripping the boats] and you’re right under a quarter of $1 billion, which is a huge commitment.”

Any TMDL would need to be approved by the State Water Resources Control Board and the federal Environmental Protection Agency (EPA).

The county will provide more updates to the commission and the public as they become available.