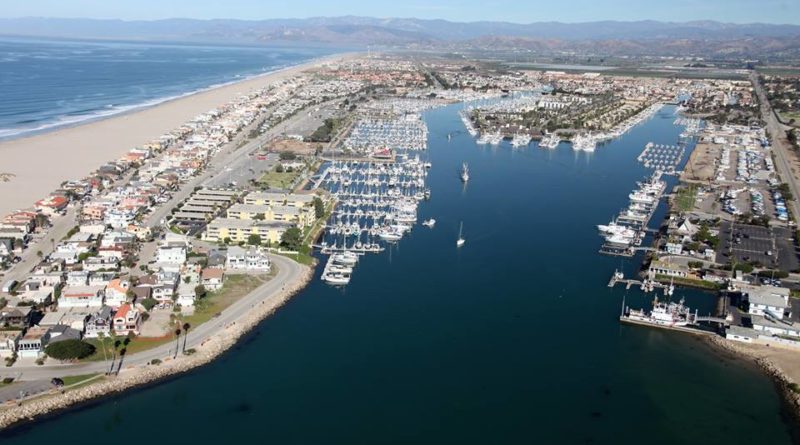 Some Channel Islands Harbor residents claim too much of tax goes to harbor patrol costs.

OXNARD — Voters who live on the upper Channel Islands Harbor waterfront will have a chance to challenge a tax system redirecting funds to local harbor patrol efforts, as an initiative aiming to lower residential levy obligations will be on the November ballot.

The ballot initiative, which was validated by the Oxnard City Council on April 3, will appear on the Nov. 6 ballot.

Residents of the Seabridge and Westport communities – both of which are located in the upper Channel Islands Harbor waterfront – claim they pay an unfair portion of harbor patrol costs. A blog post on Channel Islands Community Association (CICA) website in 2016 stated the two neighborhoods contribute about 44 percent of harbor patrol costs despite being home to 17 percent of slips.

The initiative was pushed by Robert Chatenever, which was verified by the Ventura County Registrar of Voters and had enough signatures to qualify for the ballot.

Chantenever pursued the initiative in hopes of reducing the amount of tax money directed toward harbor patrol operations, according to a news report. City officials, however, pondered whether a lowered assessment would result in less money available for infrastructure and maintenance costs.

A Ventura County Star report stated Seabridge residents pay an estimated $1.6 million into a community district fund, about half of which is directed to cover harbor patrol costs. The ballot initiative aims to restructure the amount local waterfront residents pay into the fund, ultimately reducing the amount of money available for harbor patrol services.

It is unclear whether other services would be cut, as well, should voters approve the initiative in November.

Seabridge was reportedly added to the Channel Islands Harbor waterfront in 2006. The community occupies more than 135 acres on the waterfront and is a mixed-use development offering commercial, recreational and residential opportunities.

A 2002 memorandum of understanding between Oxnard, Ventura County and the mixed-use development established a special tax to pay for the creation of a community facilities district and harbor patrol substation in the Seabridge area, among other things.

The Seabridge ballot initiative is the latest electoral challenge associated with management of a waterfront. Voters in Redondo Beach approved Measure C in March 2017; the ballot initiative challenged CenterCal Properties’ The Waterfront project at King Harbor by placing limits on large-scale development.

One thought on “Oxnard harbor community to challenge special tax”