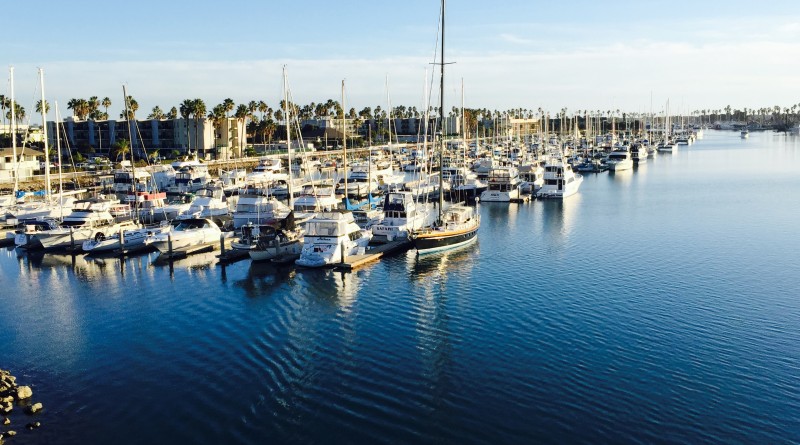 Ventura County Board of Supervisors will allow work to begin at Channel Islands Harbor by the end of 2019.

VENTURA — Plans to begin construction on a redevelopment project at Channel Islands Harbor has been delayed by one more year, as the Ventura County Board of Supervisors approved a request to hold off on marina reconstruction and hotel development until December 2019.

All marina leases will remain in effect through Dec. 31, 2019, thanks to the supervisorial vote on Nov. 6.

County officials could determine the final construction schedule by the end of 2019, as Ventura County staff will likely spend the 12 to 13 months finalizing hotel and marina development at Channel Island Harbor’s Oxnard Marinas.

Work was originally supposed to begin on Dec. 31 of this year, but extra time is needed in order to allow for the county to finalize decisions on other elements of the planned project. The county’s Harbor Department and Oxnard Marinas must still finalize decisions on the location of required marina restrooms. Both sides must also come to terms on some “substantial” repair work.

There are current three leases in place with Oxnard Marinas and Channel Islands Harbor. Second amendments to each of the leases required the reconstruction of slips to start on Dec. 31 and be completed within three years.

“The lessee has been working on construction plans and permits for all marina parcels since the decisions regarding lease lines, restrooms, and revetment were made, but such plans are not yet completed and construction therefore cannot begin by Dec. 31,” county staff said in a report to supervisors.

County officials also need to coordinate the reconstruction of the marina with plans to build the new Hyatt Hotel.

“Once scheduling of the county’s revetment project, marina reconstruction and hotel construction has been finalized, the Harbor Department will return to [the] Board [of Supervisors] to further amend the leases, if necessary, to conform them to the final construction schedule,” county staff stated in a report to supervisors.

Supervisors approved the extension by a 5-0 vote.