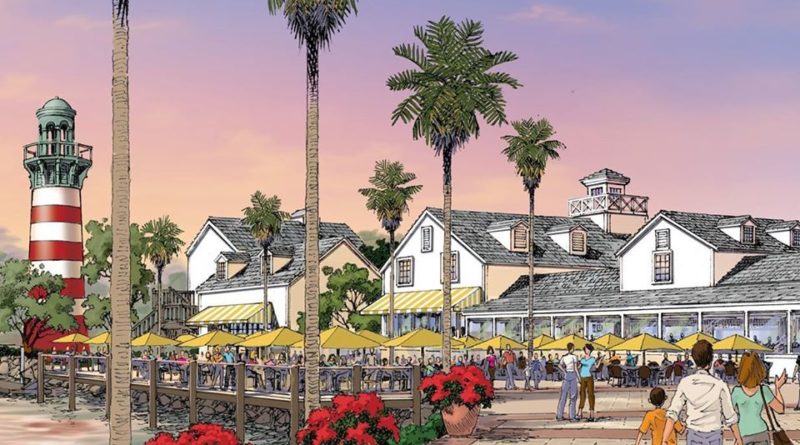 Both Oxnard and Ventura County have sought to revitalize the dilapidated Channel Islands Harbor and Fisherman’s Wharf area since the mid-2000s, but the Great Recession of 2008 and a political stalemate since then have delayed the project from coming online.

There will likely be an appeal to the California Coastal Commission if Oxnard and Ventura County aren’t able to resolve their differences.

A more in-depth report on Oxnard City Council’s decision will be in the next issue of The Log.