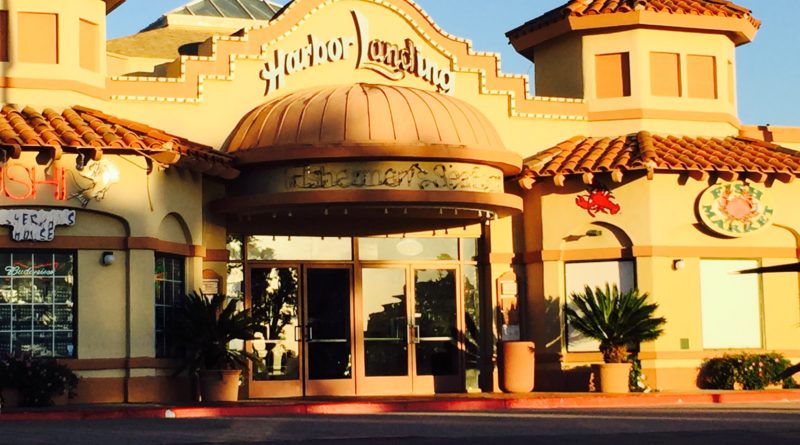 OXNARD, Calif. — A planned development on Channel Islands Harbor in Oxnard was at the heart of an Oct. 29 protest by local residents, according to news report.

Ventura County’s KEYT reported a group of protesters picketed at the corner of Channel Islands Boulevard and Victoria Avenue in Oxnard to challenge plans to realize a revitalization of the area’s waterfront and harbor.

Protesters reportedly oppose an element of the plan promising to build a 400-unit apartment building at Channel Islands Harbor. The new residence venue would help fund revitalization of the Fisherman’s Wharf area, according to KEYT’s report.

Those opposed to the residential expansion and anti-privatization of the harbor will be hosting a fundraiser at Channel Islands Yacht Club, Nov. 10.