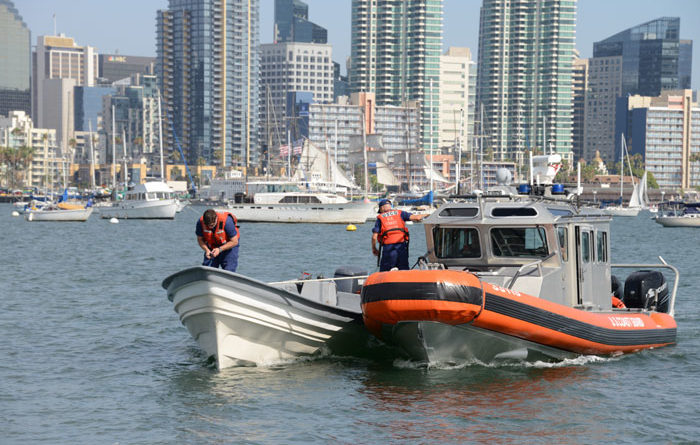 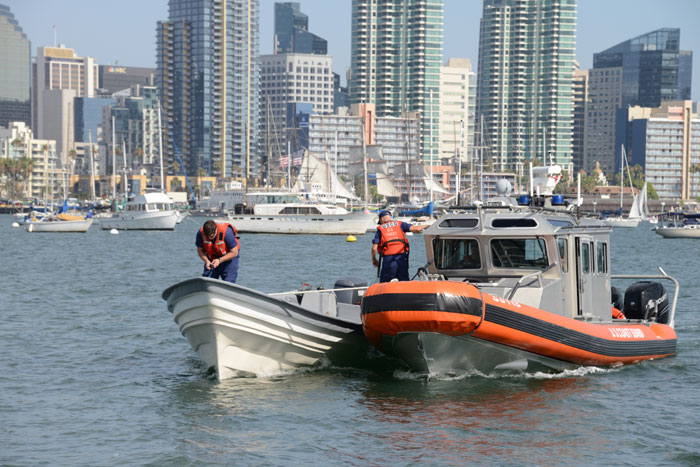 SAN DIEGO — Two suspects were taken into custody — and authorities seized a panga boat and 51 bales of marijuana, with an estimated weight of more than 1,000 pounds — after an alleged smuggling attempt was thwarted near San Clemente Island, Aug. 2.

The CBP and Coast Guard air and surface crews pursued the panga until it was intercepted approximately 120 miles southwest of San Diego in international waters, just after 8 p.m.

The smuggling suspects were taken aboard Cutter Petrel and the panga was towed to San Diego. The crew of Coast Guard Cutter Active recovered 51 bales from the water, which were taken to San Diego and turned over to the Maritime Task Force.

The suspects were taken into custody by Immigration and Customs Enforcement Homeland Security Investigations special agents, and the case has been referred to the U.S. Attorney’s Office for prosecution.

The Coast Guard and Customs and Border Protection are member agencies of the Regional Coordinating Mechanisms (ReCoM). ReCoM is comprised of the U.S. Coast Guard, CBP’s Office of Air and Marine, Office of Field Operations, U.S. Border Patrol, Immigration and Customs Enforcement Homeland Security Investigations and state and local law enforcement partners operating in the Southern California. The ReCoM utilizes the fusion of intelligence, planning and operations to target the threat of transnational crime along the coastal border.