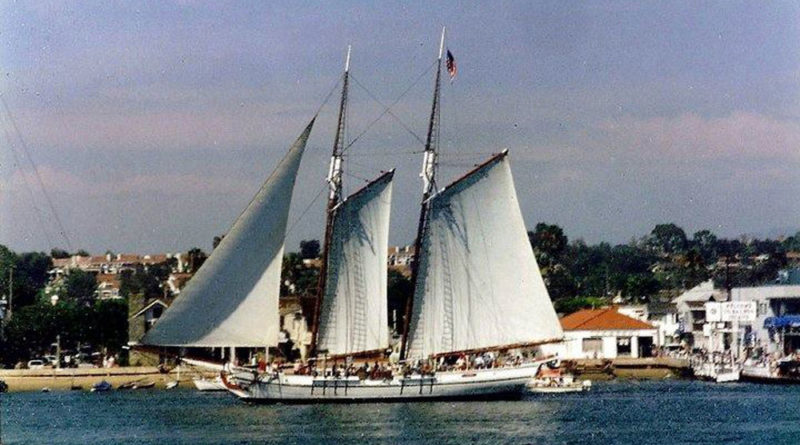 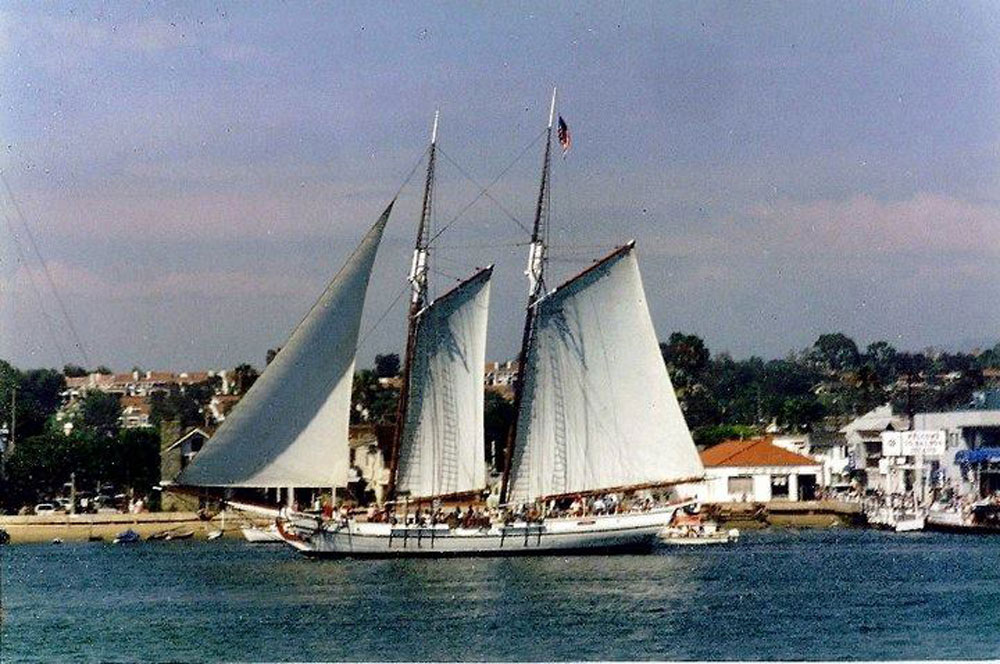 NEWPORT BEACH – On Friday, Sept. 12, the tall ship, Pilgrim of Newport, will sail into Newport Harbor to pay tribute to the life and legacy of master shipwright, Dennis Holland, who died May 12, 2014.

The tall ship, which was renamed Spirit of Dana Point after Holland gave the ship away, will be welcomed into the harbor by fellow boaters. The Orange County Sheriff’s Department Harbor Patrol’s Fire Boat that will provide a cannon salute.

Holland made media headlines when the city of Newport Beach said his most recent project – the reconstruction of the 72-foot ketch, Shawnee, in his backyard – violated the city’s long-term boat storage and construction permit requirements.

Prior to Shawnee, Holland was known for his work on the Pilgrim of Newport. The master shipwright spent 12 years constructing the 118-foot vessel in his front yard before giving the vessel away. The vessel now resides at the Ocean Institute in Dana Point.

Boaters are invited to help welcome the ship as it enters the harbor for the first time in nearly 20 years, said Holland’s longtime friend Eric Longabardi. The vessel is expected to arrive at the harbor a little after 11 a.m. and dock at the Newport Sea Base by noon.

A dockside maritime-nautical village will be open to guests dockside, complete with pirates, model ships, maritime art, antique cars and entertainment. A temporary makeshift museum will exhibit the tools and various artifacts from the Pilgrim of Newport. Food vendors will also be on site.

A historic 1909 Buick Racer, the second car to ever be registered in Orange County andwas part of Holland’s antique car collection, will also be on display.

“Dennis was an iconic guy,” said Longabardi, the event’s organizer. “It’s usually hard to have a dream and make it come true; Dennis did that.”