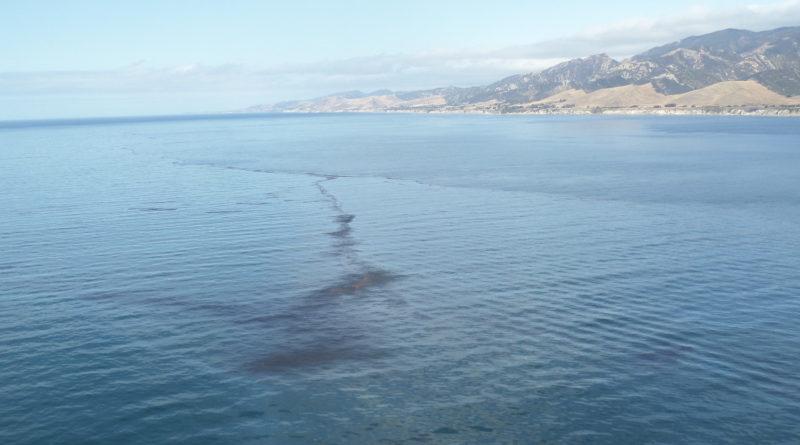 PORT HUENEME — An effort to continue removing oily materials from an offshore area affected by a 2015 oil spill near Santa Barbara was made permanent, thanks to a California Coastal Commission vote on March 9.

The Coastal Commission specifically voted to grant Plains All American Pipeline’s request to permanently authorize work at an offshore area known as Section 5.

Plains Pipeline sought to be able to remove oily materials from a bluff lip, steep slope face and cobbled beach area at Section 5, which is a coastal area adjacent to a state beach northwest of the Santa Barbara metropolis.

Approval of the Plains Pipeline request comes almost three years after an underground line ruptured near Refugio State Beach. An estimated 124,000 gallons of crude oil was released from the line, as a result.

“Oil flowed through natural swales and drainage culverts, under Highway 101 and the Union Pacific Railroad tracks, and eventually across the coastal bluff to the beach and ocean below,” Coastal Commission staff stated in a report to commissioners. “The oil spread both east and west from the spill site, impacting beaches in the vicinity and perhaps as far away as Los Angeles, Orange and San Diego counties.”

The Coastal Commission granted an emergency coastal development permit a few weeks after the rupture, allowing Plains All American to execute a clean-up response.

Section 5 is currently the only area in need of any follow-up work, according to Coastal Commission staff.

“Commission staff has reviewed all of the response activities performed and has determined that only Section 5 work in the Commission’s original jurisdiction requires the need for a follow-up Coastal Development Permit,” Coastal Commission staff stated in its report to commissioners.

Continuous work at Section 5 could have potentially affected marine resources and water quality, according to Coastal Commission staff.

“For safety reasons, the beach in this area was closed until the cleanup was complete. The emergency permit addressed construction-related concerns by requiring biological and archeological monitors to be onsite during all Section 5 work,” Coastal Commission staff stated.

Cleanup costs for the May 19, 2015 Refugio oil spill was initially estimated to be $92 million, though one news report stated the number was to reach as high as $257 million.

The ruptured line (Line 901) associated with the 2015 spill reportedly carried about 48,000 gallons daily; it was shut down immediately after the rupture and during the cleanup.

Commissioners approved the Plains Pipeline request as part of its March meetings at Port Hueneme.