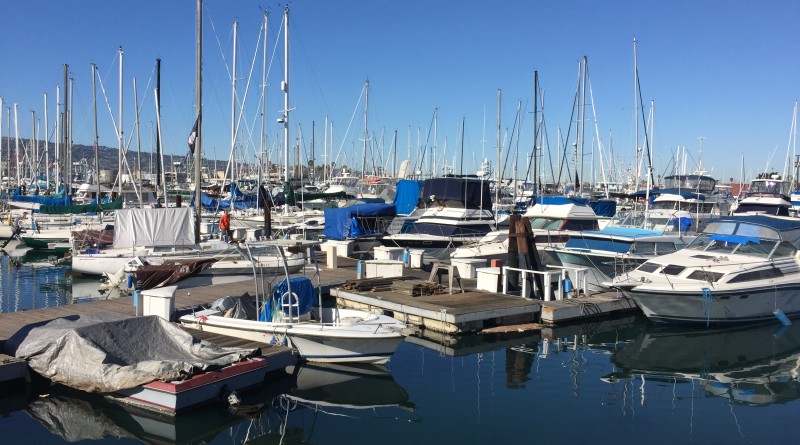 LOS ANGELES — The Port of Los Angeles and several of its marinas have extended an agreement by two years to fulfill a monetary distribution from a settled lawsuit and finalize implementation of a water and sediment quality improvement plan.

California Yacht Marina, Cerritos Yacht Anchorage, Island Yacht Anchorage, Leeward Bay Marina, Pacific Yacht Landing, Yacht Centre and Yacht Haven Marina entered into an agreement with the Los Angeles Harbor Department in 2016, according to port staff, to accept a distribution of settlement funds stemming from a lawsuit alleging violations of the state’s Health and Safety Code. Details of the lawsuit or its eventual settlement were not immediately available.

The marinas, according to port staff, must use the money they receive from the settlement to install infrastructure to benefit the area’s water and sediment quality. Marina operators, however, told port officials they need more time to pay for and install the required infrastructure.

“The purpose of the two-year extension of the agreements is to allow for purchase and installation of approved items and to fully expend funds, thereby garnering maximum benefit to water and sediment quality,” port staff stated in its report to the Port of L.A.’s Board of Harbor Commissioners.

One of the terms of the settlement, according to port staff, was for SA Recycling to allocate money to help the Port of Los Angeles improve water quality.

Port officials received $165,000 to distribute among the Wilmington marinas shortly after the state of California and SA Recycling settled their lawsuit, with the funds to be used to target water and sediment pollution sources.

“Under the agreements, the [Los Angeles] Harbor Department reimburses marina operators for pre-approved items, equipment and services that improve water and sediment quality, with the total reimbursement amount not to exceed $16,500 to each marina operator.” port staff stated in a report to commissioners.

Most of the funds remain unused, according to port staff.

“Marina operators are concerned that a number of identified and approved items will take longer to install than remains in the existing agreements,” port staff stated. “Therefore an amendment for a two-year term extension of all agreements is being pursued.”

Targeted water and sediment pollution sources were identified by the ports of Long Beach and Los Angeles as part of their Water Resources Action Plan, or WRAP.

The Harbor Department was not a party to the settlement and is only facilitating payment to the individual marinas.

The port’s Board of Commissioners approved the extension of agreement on March 16.