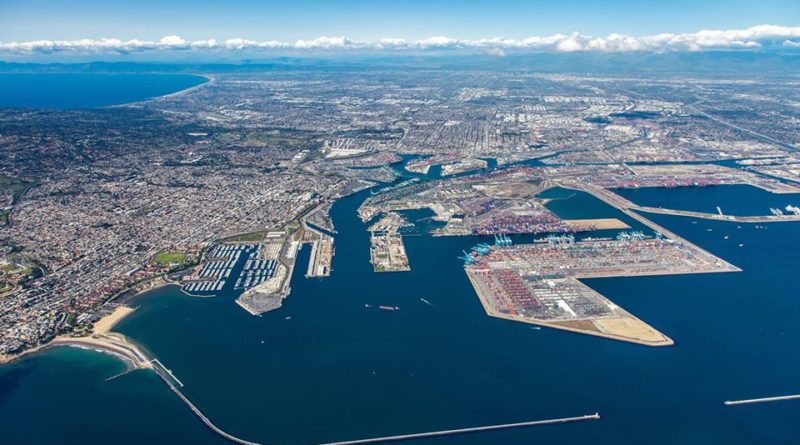 SAN PEDRO—The Port of Los Angeles will enter into exclusive negotiations with Bellwether Financial Group to bring a boatyard to the L.A. Harbor, thanks to an Oct. 8 vote by the port district’s Harbor Commission.

Bellwether Financial Group, which was selected by the port district after a request for proposals (RFP) process, hopes to develop the Berth 44 Boatyard. The boatyard would be called L.A. Shipyard and would serve the local boating community.

The new boatyard is part of the LA Waterfront redevelopment, which aims to fully revitalize San Pedro and Wilmington as a visitor-serving destination. Both parties will enter negotiations for 12 months, with options to extend the exclusive negotiating agreement for up to three years.

“The Port of Los Angeles is pleased to move forward with Bellwether Financial Group in negotiations on our Berth 44 Boatyard Development project as yet another step in attracting private investment to achieve our long term development goals for the LA Waterfront,” Michael Galvin, the port district’s director of waterfront & commercial real estate, said.

L.A.’s Harbor Department issued an RFP, in July 2018, to develop a vacant land formerly known as San Pedro Boatworks. The land was used as a boatyard from 1923 to 2002.

“In recent years, a number of similar facilities traditionally serving Los Angeles County and beyond have closed due to the increasing operational restrictions and capital investment required to conform with regulatory requirements,” port district staff said in a report to the Harbor Commission. “The scope of the RFP was to solicit proposals to develop and operate a boatyard to support the needs of the maritime industry and Southern California boater community.”

“The evaluating panel selected Bellwether as the strong proposer in light of the Harbor Department’s goal of attracting a private party to develop and operate a state-of-the-art boatyard capable of serving boats ranging in size from 40 to 150 feet and larger,” port district staff stated.

Bellwether Financial Group is one of the three groups hired to revitalize Dana Point Harbor.

“We believe the shipyard is a vital element to the LA Waterfront as it will be a new destination for large vessels that require yards between San Diego and Seattle and we will have the capability to service them,” Bellwether Founder and President Joe Ueberroth said in a released statement.

One thought on “Port of L.A. enters into negotiations for new boatyard”