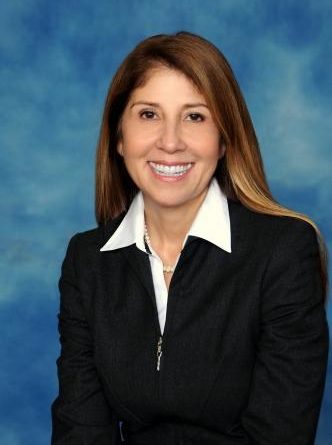 The Port of San Diego’s Board of Port Commissioners has a new chair: Ann Moore.

Commissioner Michael Zucchet, the newest member of the board, was selected as its vice chair; he was the commission’s secretary for 2019. Commissioner Dan Malcolm is back on the leadership team as secretary; Malcolm was the board’s chair in 2015.

Moore was appointed to the commission in 2011 and represents the city of Chula Vista. She was Chula Vista’s city attorney before joining the law firm of Norton Moore and Adams. Public infrastructure financing, the Endangered Species Act and eminent domain are among her specialties. She graduated from San Diego State University with a degree in Public Administration; Moore earned her law degree from the University of San Diego.

Commissioner Garry J. Bonelli will complete his tenure as commission chair at the end of this year.