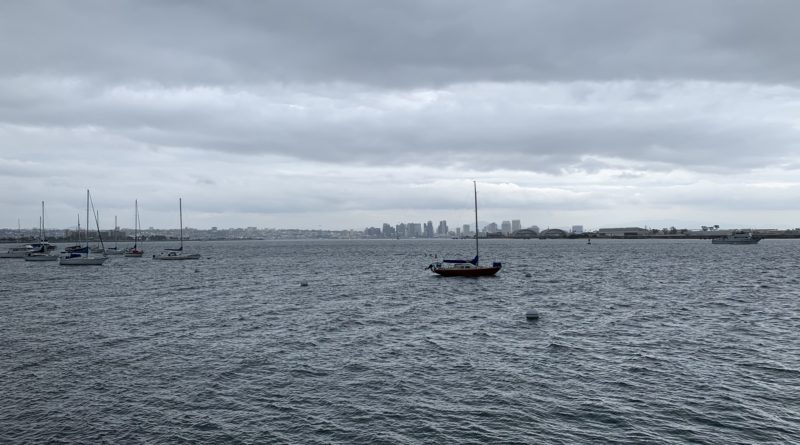 Marine Group Boat Works will be granted indemnification, thanks to updated accord.

SAN DIEGO—An agreement between the Port of San Diego and Marine Group Boat Works was amended again, this time to allow for the former to grant indemnification to the latter. The port district’s Board of Port Commissioners approved the contract amendment at its May 14 meeting.

The three-year agreement is worth $1,529,400; commissioners approved the agreement’s first amendment on Feb. 12.

“The Impounded Vessel agreement with Marine Group, which expires June 30, 2020, is used to provide impound services for vessels that have been abandoned or impounded by Harbor Police,” port district staff stated. “Services include acceptance of towed vessels, inventory reports, storage, vessel haul out, vessel transportation, the lien sale process, title acquisition processes, and vessel demolition; collectively, these services are referred to as the ‘vessel process’ and ultimately result in the sale or demolition of each vessel.”

“This is a specialized service that requires waterside storage, the ability to accept vessels at any time, vessel lifts, heavy equipment, knowledge of applicable laws, and a thorough understanding of environmental regulations to support proper storage and disposal of vessels,” port district staff stated in a report to commissioners. “The agreement supports the duty of Harbor Police to remove navigational and environmental hazards from the bay.”

Port district staff added they could still amend the agreement in the future.

“To further facilitate successful clearance of the existing yard and allow for redevelopment to proceed, other alternatives are also being evaluated. Additional agreements for vessel transport services may be presented for Board consideration at a later date,” port district staff stated in a report to commissioners.

The three-year agreement was originally entered into on July 1, 2017. Impound services were performed at 891 G Street in Chula Vista; the Chula Vista location, however, will be lost in July, due to the planned construction of Chula Vista Bayfront and Sweetwater Path projects, according to port district staff.

Marine Group and the port district updated terms to ensure impound services would be shifted to a vessel storage yard in National City.

Costs associated with the port district’s Impound Vessel Program are reportedly increasing for at least two reasons: more vessels being impounded each year, on average; and, high operational/transportation costs at the National City storage yard (compared to Chula Vista).