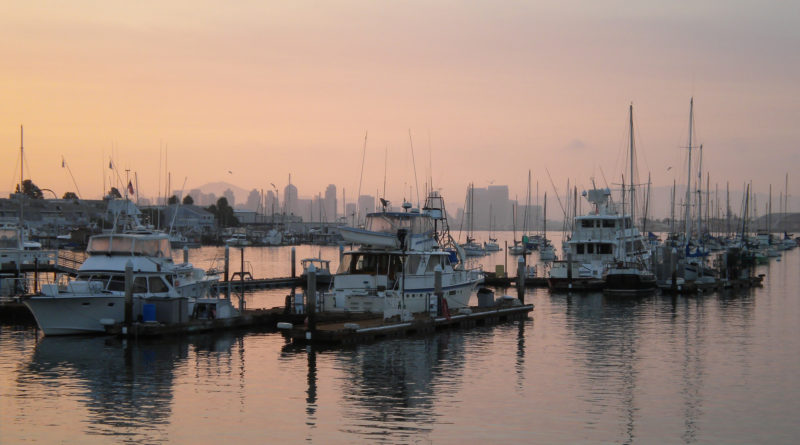 The outreach session comes more than one year after a coalition of agencies stated they would collectively address the illegal charter issue in San Diego Bay.

For-hire passenger vessels have been under fire in recent years, as reports of individuals allegedly offering their boats, at a cost, to the public for boating or fishing excursions have increased.

Officials with the Port of San Diego, U.S. Coast Guard and other agencies began the process of crafting policies to regulate illegal for-hire charter services in early 2017. Such efforts, however, have yet to yield substantive results.

A story in The Log’s April 20-May 3 issue found charter services who follow the rules continue to compete with allegedly illegal operators, with no new policies created. Changes to the port’s policy on illegal charters continue to be fleshed out, the port district told The Log.

The Port of San Diego issued the following statement on illegal charters: “Currently, there are both legal and illegal vessel charters operating in San Diego Bay. The goal of better regulation is to protect consumers, safeguard public safety, and create a more even playing field for businesses. Vessel charters include whale-watching boats, party boats and sportfishing boats, to name a few examples.”

“In recent years, members of the public have raised concerns about illegal vessel charters. Concerns have included: the vessels’ compliance with proper licensing, insurance, and safety requirements; operation under an agreement with the port; and, payment of market rent to the port for conducting commercial operations,” port district staff stated. “Businesses that don’t follow the rules may risk public safety and may have an unfair competitive advantage over legitimate charter companies. Further, consumers may not have access to information on whether a vessel charter is legal or not.”

Interested parties are encouraged to attend. Contact the port district at 619-686-6200 or its president and CEO (Randa Coniglio) at RConiglio@portofsandiego.org for questions or comments.