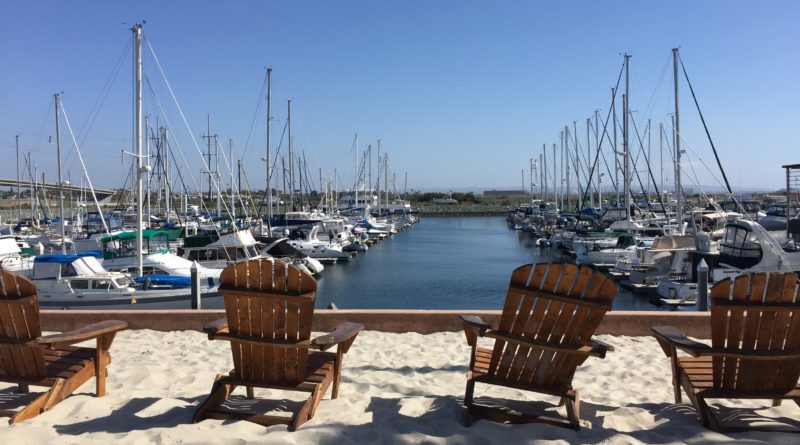 Planned vendor outreach could help district maintain accessibility for all at Harbor Island.

SAN DIEGO — Protecting and encouraging an inventory of lower cost recreational and visitor facilities on the San Diego waterfront will be the focus of a planned Request for Proposals, the port district’s board determined at its December meeting.

The Port of San Diego’s Board of Port Commissioners directed the district’s staff to draft a Request for Proposals (RFP), Dec. 5; the RFP would test the marketability of lower cost overnight visitor accommodations at a portion of Harbor Island designated for redevelopment.

Accessible recreational and visitor amenities could include public fishing piers or floating docks, dock and dine piers, low-cost or free moorings/boat slips and water taxis, according to port district staff.

“The [port] district acknowledges that the importance of lower cost visitor and recreational facilities and recognizes that such facilities, depending on their nature, are consistent with the Port Act and the Public Trust Doctrine,” port district staff stated in a report to commissioners.

Port district policy, according to a report reviewed by commissioners, specifically aims to “protect, encourage and, where feasible, provide for lower cost visitor and recreational facilities to enhance the public’s enjoyment of the San Diego Bay.”

“The revenues also are used to provide public infrastructure, such as streets, sidewalks, public restrooms, and landscaping. Therefore, it is important for the [port] district to balance providing such facilities with revenue generating efforts,” port district staff stated.

Details of the RFP, of course, will be revealed over time. Whatever the port district develops, however, would likely have to muster the support of the California Coastal Commission.

At least one Coastal Commission member stated the port district was not doing enough to ensure certain visitor amenities on the waterfront were accessible to all.

“Their current, existing low-cost accommodations stock is at about 3 percent,” Commissioner Mark Vargas stated at the Coastal Commission’s May 11 meeting. “It’s abysmal and it’s shameful. We should not be rewarding their behavior and we should be holding their feet to the fire … to give the people of California more low-cost visitor accommodations.”

The Coastal Commission had rejected a port district’s request for master plan amendment by an 11-1 vote at that May 11 meeting, coincidentally held in San Diego.

The port district is also redeveloping Shelter Island’s boat launch ramp; an estimated 50,000 boats are launched from the Shelter Island ramp each year.