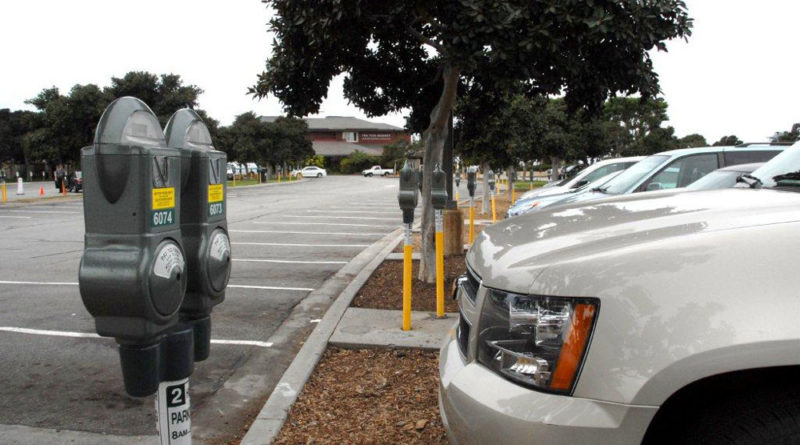 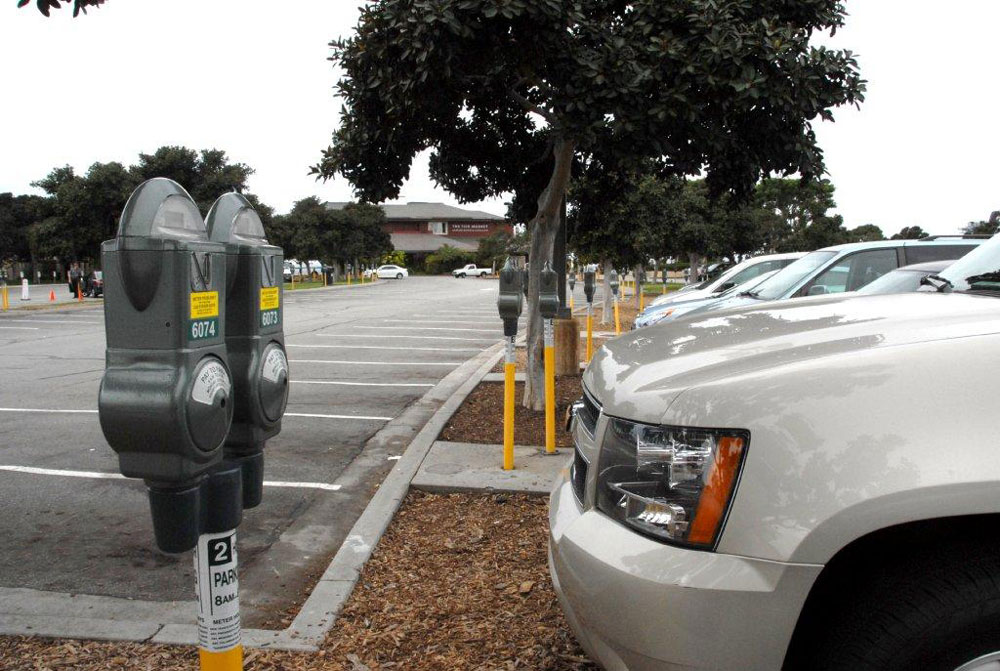 SAN DIEGO – The Board of Port Commissioners agreed to expand its pilot meter parking program to the North Embarcadero and Ruocco Park areas, affecting a total of 284 public parking meters.

The decision came on Aug. 12 after the Port of San Diego hosted an informational meeting on changes to the public parking meter pilot program, which will increase parking fees. At that meeting, approximately 10 people provided comments on the proposed changes.

The action follows a decision made by the board in April, when they adopted an ordinance that established a parking meter pilot program in the parking lot walking distance from Tuna Harbor. Fees increased from $1.25 to $1.75.

The parking lot, which is located on Port tidelands, is located off Harbor Drive at G Street, south of the USS Midway Museum in an area known as Tuna Harbor.

The purpose is to increase parking meter turnover, access to the bay and public utilization, according to the port.

According to the port, the pilot program will provide staff with data on the 186 meters at Tuna Harbor that will assist with recommended future changes in the port’s other parking meter lots. The pilot program is also aligned with the city of San Diego’s multiple pilot programs that are currently in process.

According to the port, the tenants were okay with Sunday enforcement and the majority were not opposed to the rate change. One speaker was in opposition to the change in hours based on their own business hours, explained Marguerite Elicone, marketing and public relations representative with the port.

“Everyone was interested in Smart Meters and the ease of using credit cards versus just coins,” she said. “Several of our attraction tenants want all meter time limits to change to three hours from two hours.”

Since the opening of the waterfront park, the port’s public parking meters along North Harbor Drive between B Street and Grape Street and the Ruocco Park area have been highly impacted and turnover on Sundays is very low. The opening of the park, the popularity of The Headquarters retail and restaurant center, the development of a new hotel at Lane Field, and the construction of public improvements along the North Embarcadero have resulted in reduced parking availability. Based on this, Port District staff will recommend that the parking meter pilot program be expanded to these areas with the goal of improving meter turnover and public utilization, according to the port.

The rate increase will go into effect mid-September 2014.