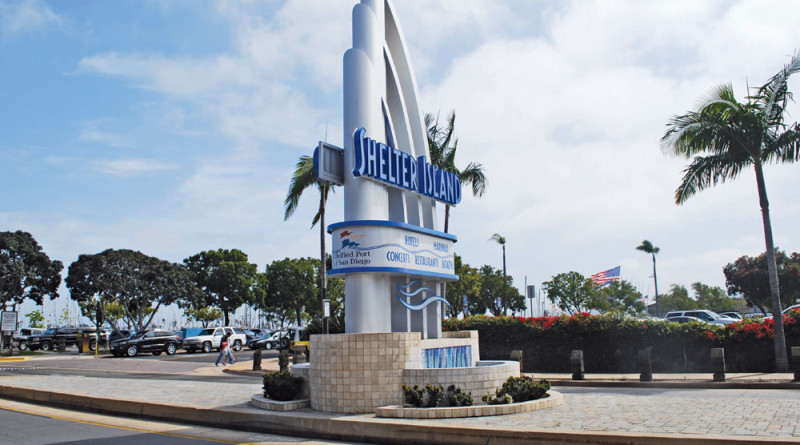 SAN DIEGO — A boat launch ramp at San Diego’s Shelter Island could soon be the recipient of state grant funding to help pay for infrastructure improvements and renovations.

The Port of San Diego’s Board of Port Commissioners approved a resolution on Sept. 8 to seek grant funding from the state’s Wildlife Conservation Board (WCB) to help pay for improvements to Shelter Island’s Boat Launch. The port is requesting $175,000

“[Cal Boating] would prefer to partner with WCB in funding the project. WCB expressed interest in being added to the project as a funding partner with existing and available funding through their public access program,” port staff stated. “DBW has confirmed the project has been identified as fully-funded, and it is scheduled for their board’s formal approval at a board meeting to be announced.”

Improving Shelter Island’s boat launch would meet several of the port’s priorities, port staff stated, such as establishing a vibrant waterfront destination and upgrading a piece of infrastructure for boaters or other waterfront users to enjoy safely.

Shelter Island’s boat launch area became operational in 1956 and was redeveloped in 1975. Port of San Diego officials launched a master planning effort in 1997 to advance any impending development of Shelter Island.

The requested funding would help pay for several improvements, according to port staff, including “the installation of publicly accessible walking platforms with viewing areas, re-grading and repaving of the vehicle and trailer ramp and replacement of the 10-lane boat launching ramp and jetties.”

“Based on the feasibility study results, an increase in the operational capacity was not proposed due to space constraints,” port staff stated.

The proposed construction timeline is six to 10 months; work is expected to be complete by October 2017.

An outreach plan is expected to be in effect prior to construction to inform launch ramp users and visitors of its closure and length of construction.

Shelter Island is one of San Diego’s primary destinations for recreational boaters and is home to boatyards, marinas, sportfishing operations and yacht clubs. The former sandbank was developed in the 1950s.