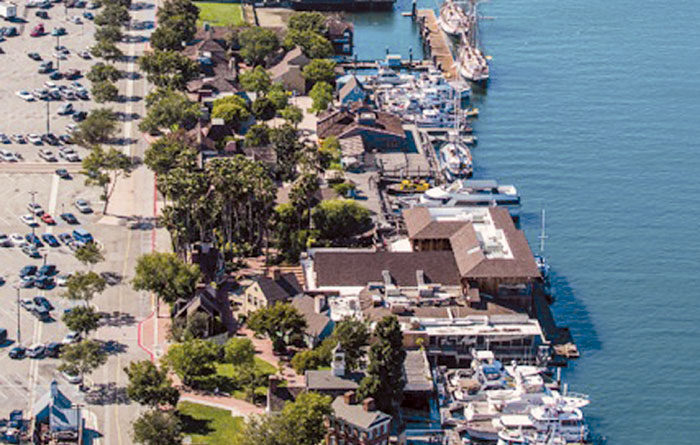 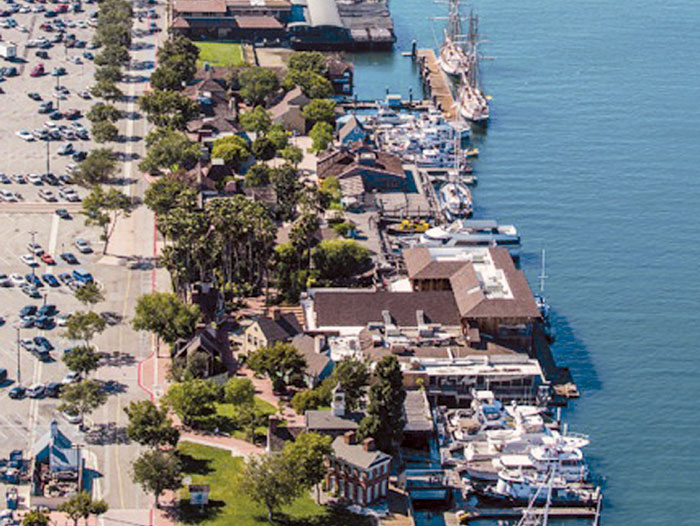 SAN PEDRO — The Port of Los Angeles is looking for real estate developers interested in redeveloping the 30-acre waterfront Ports O’ Call Village, located along the port’s main channel and adjacent to downtown San Pedro. The port issued a Request for Proposals July 24.

“The redevelopment opportunity of the century is waiting on the waterfront, at the heart of the Pacific Rim in the Port of Los Angeles,” said Los Angeles City Councilmember Joe Buscaino. “The awesome majesty and spectacle of an urban waterfront mecca within minutes of millions is an attraction like no other in Southern California.”

The parcel was developed as Ports O’ Call Village in the 1960s and was a popular regional destination for many years. The property is located south of San Pedro’s historic downtown business district and is within walking distance from the port’s World Cruise Center.

The proposed redevelopment site is in the immediate vicinity of several recent public waterfront projects, including a new downtown harbor and public plaza slated for completion in 2014.

In addition to the multi-phase $36 million Downtown Harbor basin, promenade and public plaza under construction, other projects completed or underway include the $130 million Cabrillo Way Marina and public promenade, the $16.3 million Fanfare Fountain and Plaza, and the $23.4 million Harbor Boulevard Parkway promenade.

“We are investing hundreds of millions of dollars in public waterfront infrastructure along 16 miles of community-adjacent port property at the Port of Los Angeles,” said port executive director Geraldine Knatz. “We’re building a waterfront to fit the scale of the largest port complex in the western hemisphere at the doorstep of the largest regional market in the Western U.S.”

The port plans to select a master developer to carry out a comprehensive redevelopment of the property and enter into a long-term ground lease. Applicants will be reviewed based on their development vision and strategy for the site, their experience in developing premiere and unique commercial real estate projects and experience working with public agencies.

Developers interested in the project can attend a pre-proposal meeting at 2 p.m. Aug. 8 at The Plaza at Cabrillo Marina, 224 Whalers Walk, San Pedro.