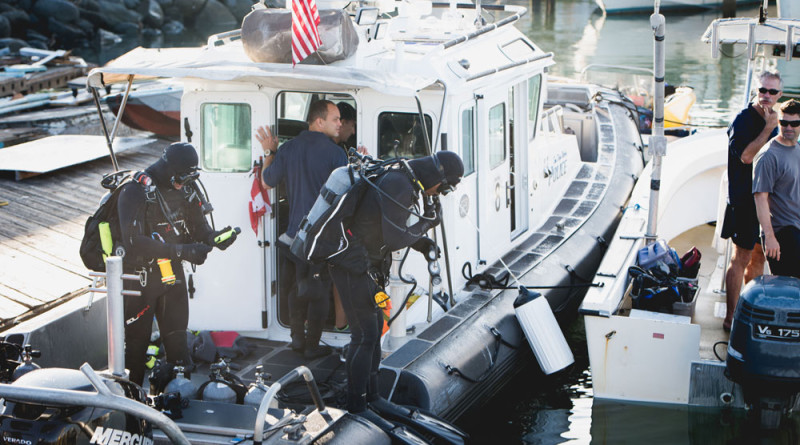 SAN DIEGO — More than 400 volunteers, will take to the shores of San Diego Bay on Aug. 29 to remove trash and debris in the 25th annual Operation Clean Sweep.

The annual event, sponsored by the San Diego Port Tenants Association (SDPTA), the Port of San Diego, San Diego Gas & Electric, Navy Region Southwest, EDCO Disposal, the U.S. Coast Guard and dozens of SDPTA member businesses, with assistance this year from the Urban Corps of San Diego, is one of the largest environmental cleanup efforts on the West Coast. Boaters collect floating debris, divers pull trash from the bottom of the Bay, and hundreds of volunteers pick up garbage along the shoreline and watershed.

Since Operation Clean Sweep began in 1990, 42 sites have been cleaned, over 10,000 people have volunteered to help, and over 370 boats have been donated to assist with the cleanup. From 2010 through 2014 alone, approximately 200,000 pounds of debris were removed from the bay and its shoreline.

Each volunteer will receive gloves, trash bags and an Operation Clean Sweep t-shirt. Doughnuts will be provided to get the morning started, courtesy of the San Diego Port Tenants Association.