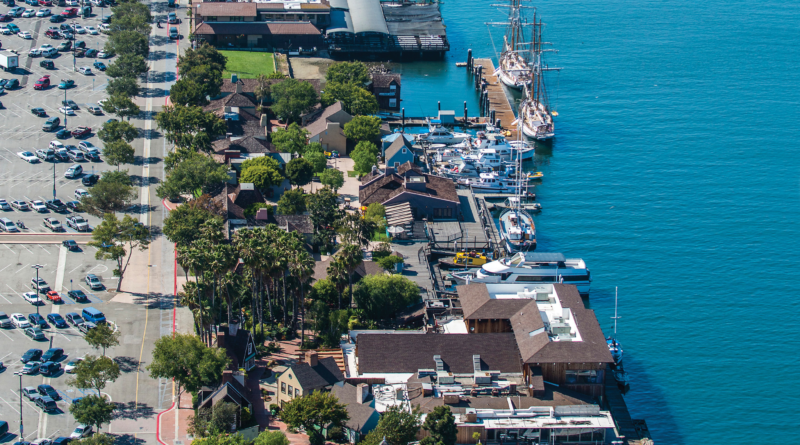 A popular 57-year-old restaurant in San Pedro’s Ports O’ Call Village, which is currently undergoing a transformation to San Pedro Market Place, was closed on Tuesday, July 17, with the intervention of L.A. authorities.

Select tenants of Ports O’ Call, Ports O’ Call Restaurant’s owner Jamie Wilson being one, received eviction notices earlier in the year stating they must close their doors by March and could not operate during construction.

Board members on the Los Angeles Harbor Commission finally instructed the lockout after Wilson had fought the eviction with multiple appeals.

Wilson, who also is the managing partner for San Pedro Waterfront LLC, told The Daily Breeze pushing the closing date back to Sept. 10 would “allow all the weddings, quinceañeras and other special family celebrations that we were unable to relocate to [go on].”

San Pedro Public Market Place is anticipated to open in late 2021 or early 2022 and will feature a modern design lead by Ratkovich Company and Jerico Development.

While Wilson is in talks to bring his restaurant back to San Pedro Market Place, Ports O’ Call Restaurant will not be in the same area. Some tenants have discussed a joint lawsuit against the city and have asked Wilson to join, but he stated to The Daily Breeze that he had not decided to pursue that avenue yet.