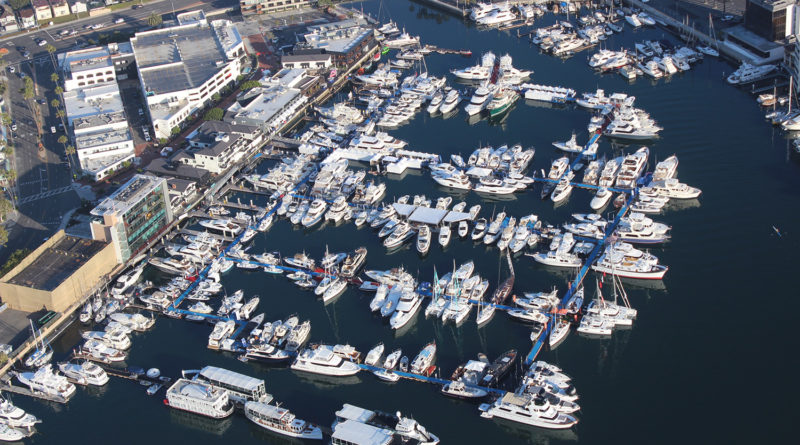 Boating exhibitions in Newport Beach and San Diego could be held later this year; exact dates to be announced at a later time.

FOUNTAIN VALLEY—The 2020 Newport Boat Show at Lido Marina Village and 2020 San Diego International Boat Show at Spanish Landing Park East have been postponed. Both boating exhibitions were postponed due to ongoing health concerns from the spread of COVID-19 (Coronavirus).

New dates for both shows will be announced at a later time. Show organizers stated they hope to hold each show “as soon as it’s safe to do so.”

Newport Show was most recently scheduled to take place May 14-17 at Lido Marina Village in Newport Beach. The San Diego International Boat Show, meanwhile, was set to take place June 11-14.

The COVID-19 pandemic, however, continues to be a rapidly evolving and fluid situation. Most events in April, May, and even June are coming off calendar, whether here in California or elsewhere.

“We take the safety and health of our communities, attendees, exhibitors, partners, and staff very seriously. We urge everyone to follow the guidelines and protocols put forth by public

Regular updates will be posted on each show’s respective website. Those websites are newportbeachboatshow.com and sandiegointernationalboatshow.com.

Newport Boat Show was poised to celebrate its 47th year. The show highlights big boats, trawlers and sailboats. As many as 200 boats are featured at this show, which takes place at the recently renovated Lido Marina Village, located at 3432 Via Oporto in Newport Beach.

The Log will report on new show dates as soon as they are announced. No other information is available at this time.