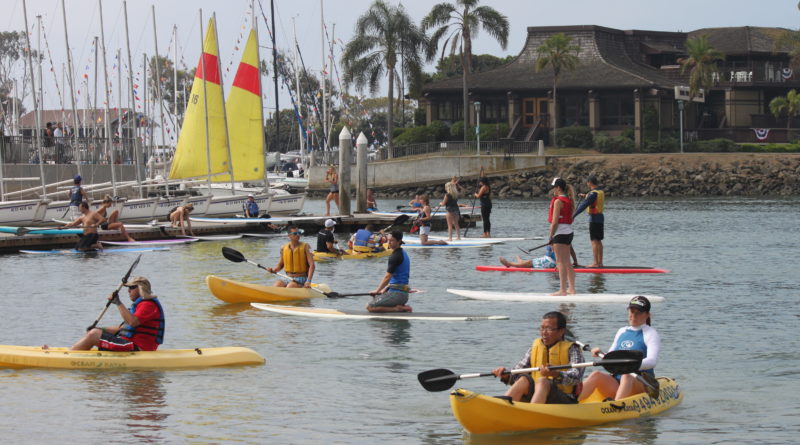 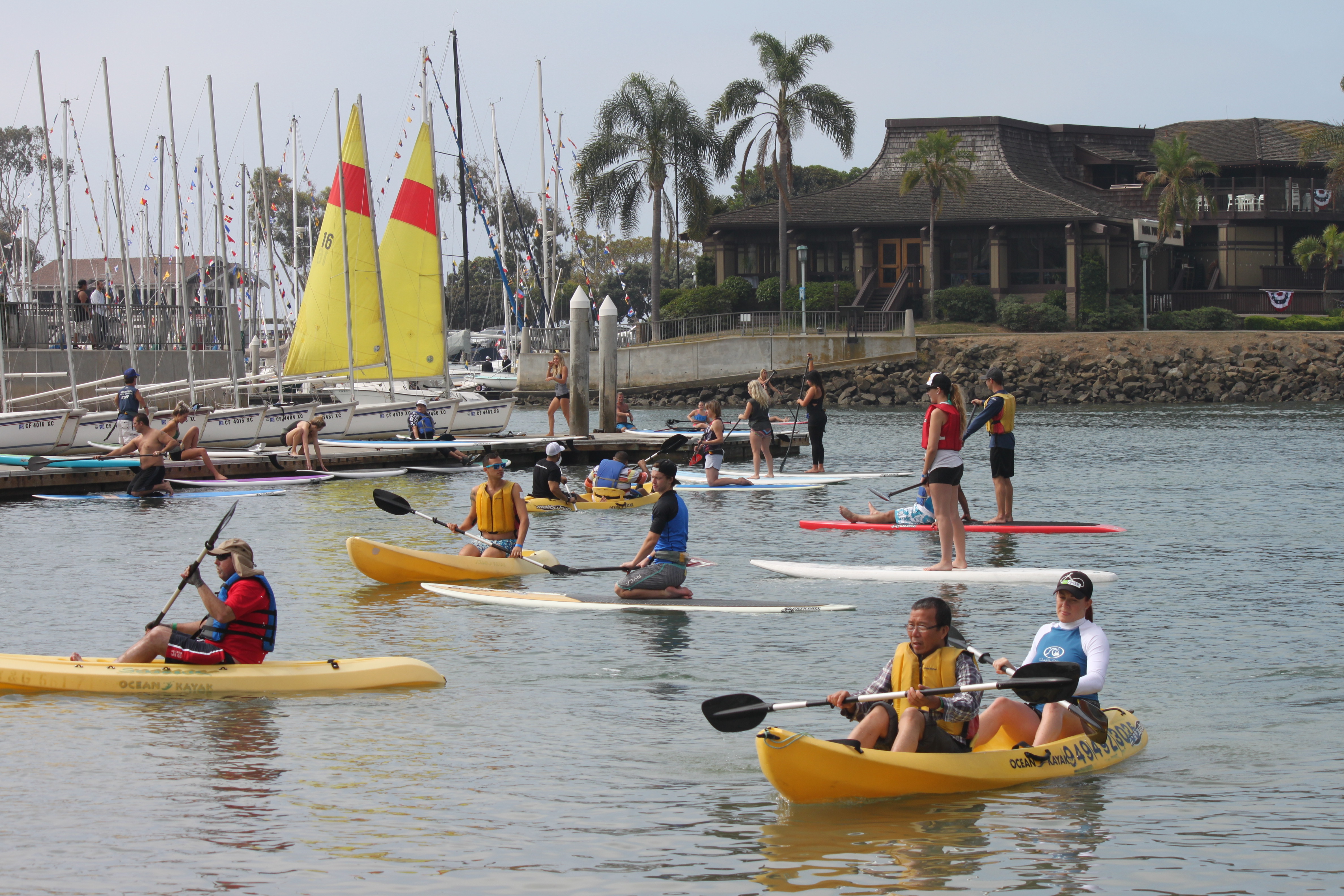 DANA POINT – Boating enthusiast helped to set a new world record for the most lifejackets worn during the fifth annual “Ready, Set, Wear It!” campaign.

On May 17, people from various organizations put on personal flotation devices (PFDs) in an effort to break last year’s “Ready, Set, Wear It!” Life Jacket World Record of 5,774.

“Wow! I am amazed by the international support for Ready, Set, Wear It! and boating safety,” said Rachel Johnson, executive director of the National Safe Boating Council. “Thank you to our volunteers, partners and retail sponsors for their dedication to making this event fun and heightening awareness of boating safety.”

That record was shattered as nearly 175 events around the world were held, bringing a total of 6,973 people donning PFDs. From California to Canada and Australia to Japan, participants helped beat the 2013 record.  Japan had the highest number of participants with 1,041 participants. The largest U.S. event was hosted in Covington, Ohio with 441 participants.

“It was a perfect day with all sorts of boaters on the water,” said Diane Wenzel, of Westwind Sailing and the DPAF.  “We were thrilled that the event coincided with our first annual AquaFest. It was the perfect opportunity to reinforce the importance of wearing a lifejacket in a real world setting. We hoped for 100 participants at Ready, Set, Wear It and we got over 110.”

AquaFest, hosted at the OC Sailing & Events Center in Dana Point Harbor, is a celebration of the public access safe boating programs offered at the center. Various programs were showcased including; Westwind Sailing, SOAR Adaptive Boating, The Paddle Academy, I Heart Yoga in the Park and Mariner Sea Scouts. In addition to free stand-up paddling and sailing, free food and goody bags were offered to participants.

“It’s such a simple message but it’s so important, said Pam Patterson of SOAR (Specialized, Outdoor, Adventure, Recreation) which encourages people with disabilities to get out on the water. “We’re so grateful to the foundation for supporting our students in all their water-based adventures which are staples in the SOAR curriculum.”

Volunteer organizations and groups registered their “Ready, Set, Wear It!” events on the National Safe Boating Council website to participate in the annual record setting day.

More information can be found at readysetwearit.com.