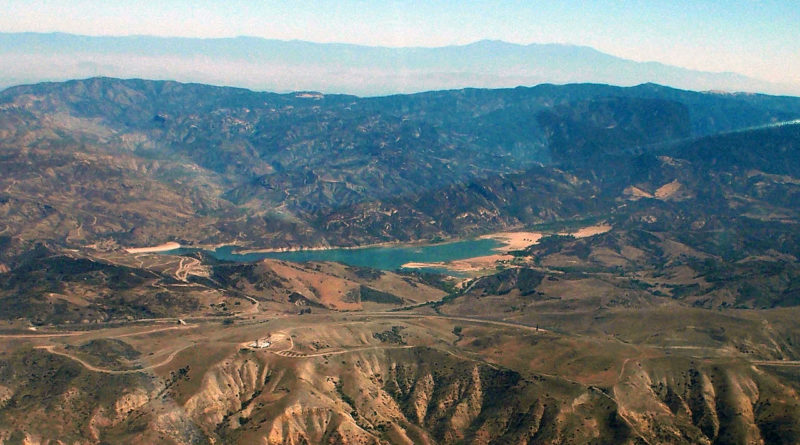 Irvine Lake, which opened in 1933, has been closed to boating and fishing activities since February 2016. A website maintained by Irvine Ranch Water District stated the future of recreational activities at Irvine Lakes remains unknown, since the waterway’s recreational rights are pending a legal transfer to Orange County. (Irvine Co. owns 75 percent of the lake’s recreational rights and is apparently seeking to transfer such rights to the Orange County government; the other 25 percent is owned by Serrano Water District.)

The lake was originally built to as a water storage venue for nearby farmers, but later evolved into an irrigation facility for avocado orchards and nearly 85,000 homes in Irvine, Orange and Villa Park.

The lake’s water levels were reaching alarming low levels in 2016, which, in light of the recent streak of rainy days in Southern California, begs the question: What is Irvine Lake’s current water levels and could its days as a recreational boating and fishing destination be revived?

One thought on “Recreating at Irvine Lake”