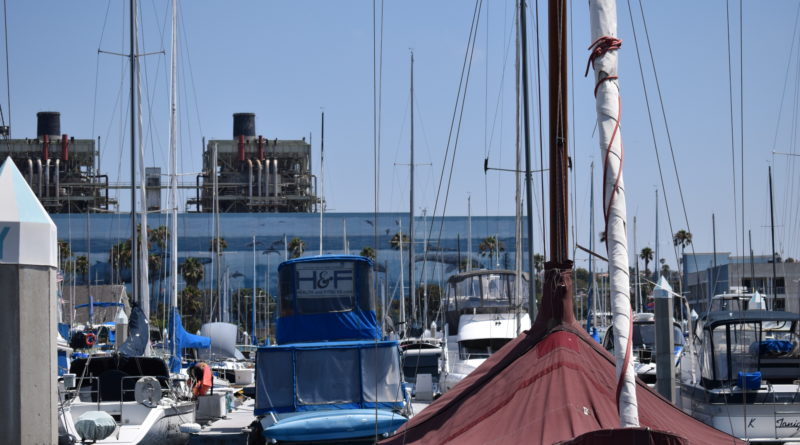 REDONDO BEACH—The Los Angeles County Beaches and Harbors Department has drafted a plan to begin a phased reopening of the county’s waterfront amenities and beaches, which have been closed since late March.

The initial phase began on May 13, with social distancing and facemask requirements and periodic holiday weekend closures. Phase one allows the public to walk or run on the beach and swim, boat, paddle, and surf in the ocean. As currently drafted, those activities would be permitted over Memorial Day weekend. However, phase one does not allow for any gathering or sunbathing on the sand and other amenities including the beach bike path, parking lots, piers, volleyball courts and food concession would remain closed.

A few days later, on May 15, an emergency order in Redondo Beach closing the personal watercraft hand launching facility and public boat hoist in Redondo Beach Marina was set to expire. Both were reopened May 15 with the implementation of social distancing and new operational requirements from the Waterfront and Economic Development Department. The bike path on Harbor Drive has also reopened. The Redondo Beach Marina Parking Lot remains closed but an exception has been extended to boat hoist and personal watercraft hand launch facility users.

The drafted phase two of L.A. County Beaches and Harbors reopening would follow six weeks after phase one and would open the beach to gathering and sunbathing within households. It includes opening the beach bike path, piers and parking lots with possible capacity restrictions. The draft also includes a possible closure on July 4.

Small gatherings won’t be allowed until phase three, which does not yet have a date. Physical distancing and facemasks would be required through phase three. Phase four would be complete reopening with normal operations. A date has also not been set for phase four.

The draft plan was presented to the Redondo Beach City Council at their May 5 meeting for comments. Council members at previous meetings made it clear they were working with county health officials and other beach city mayors to reopen beaches and waterfront amenities as soon as possible. If the draft plan is approved by the county as proposed, Redondo Beach will modify its existing emergency orders to reopen access points to the beach on May 15, with the exception of the stairs at Ave C.

The Redondo Beach City Council discussed all the city’s emergency orders at their April 21 meeting. They voted to allow the May meetings of the Budget and Finance and Harbor Commissions to proceed for budget review purposes and allow for the re-opening of the Farmers Market in Riviera Village as soon as a plan can be implemented that meets current Los Angeles County Farmers Market requirements.

Also at the April 21 meeting, two Redondo Beach waterfront/harbor area leaders were appointed to join the Redondo Beach Disaster Council after concerns were raised the harbor and waterfront were underrepresented on the 17-member council. The Redondo Beach City Council approved the appointment of Chief Deputy Director of LA County Beaches and Harbors Kerry Silverstrom and General Manager of the Port Royal Marina, Kevin Ketchum in a 4-1 vote.

Note: The Log went to press before it was confirmed LA County beaches were reopening. This online version reflects the latest updates.