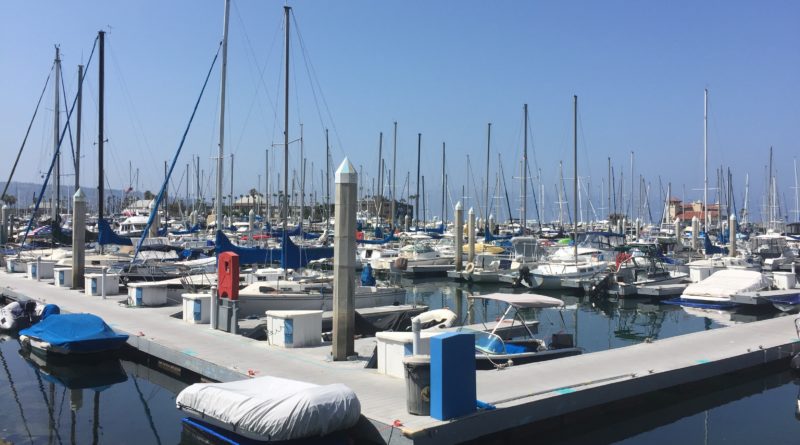 REDONDO BEACH — As many boaters would say, what’s the use in having a boat if you can’t get it out on the water? That’s where a standard boat launching facility on the waterfront comes in handy.

The city of Redondo Beach – a unique destination for on-water activity as it is one of the only waterfront cities in California with a beachfront, marina and pier – held two public workshops, on Feb. 28 and March 10, to discuss and receive feedback on where a boat launch ramp should be located in King Harbor. Here’s just a dip into a few topics that were discussed.

In March 2017, Measure C, an initiative seeking to limit coastal development especially in the King Harbor area, passed with a majority vote of 57 percent. CenterCal, the developer tabbed to redevelop the Redondo Beach waterfront, filed a lawsuit in state and federal court, in response.

While the outcome of the lawsuit could alter plans in the future, the city is moving forward with the direction provided by Measure C.

From a presentation given at the Feb. 28 meeting, there are a lengthy number of requirements that must be met to satisfy Measure C requirements, those being:

These guidelines as decreed by the state in 1991 would also be considered while securing a location for the ramps. The length of the lanes must measure at least 15 feet; parking spaces must be within 600 feet of the ramp’s head; a minimum 60-feet diameter should exist at the head of ramp; and, “pull-through” vehicle and trailer parking is recommended.

Moles A and B were previously cited as not being compliant with Measure C, with some raising the question of whether these locations were safe for boaters or harbor patrol.

Plans as is were discussed with alternative plans including a two-lane ramp envisioned for Mole A and B, concluding major issues. The Coastal Commission also determined there were “substantial issues” with a previous proposal for Mole B.

All in all, these were still the least favorable locations with boaters, according to a written statement by Mark Hansen, a local boater in Redondo Beach.

Hansen stated of the plans presented, the Mole D concept was found to be “Cadillac.” This location could be developed in the most efficient fashion and appeared to be the most popular path forward.

In the coming months, another workshop could be slated to present more refined plans for the boat ramp at King Harbor. City staff and the chosen engineering consultant are likely to be present at this workshop to further analyze and deliberate on what plans and location would best suit the layout.

The Log attempted to reach Council members Nils Nehrenheim and Christian Horvath, but they were unavailable for comment prior to press time.

All presentations and renderings of the Mole locations and planning are available at Redondo.org.