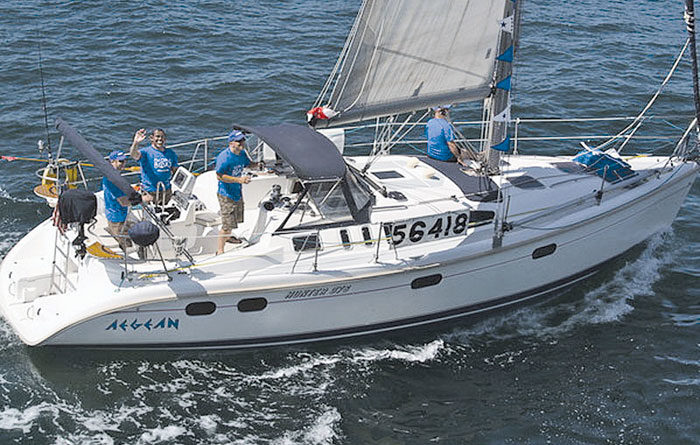 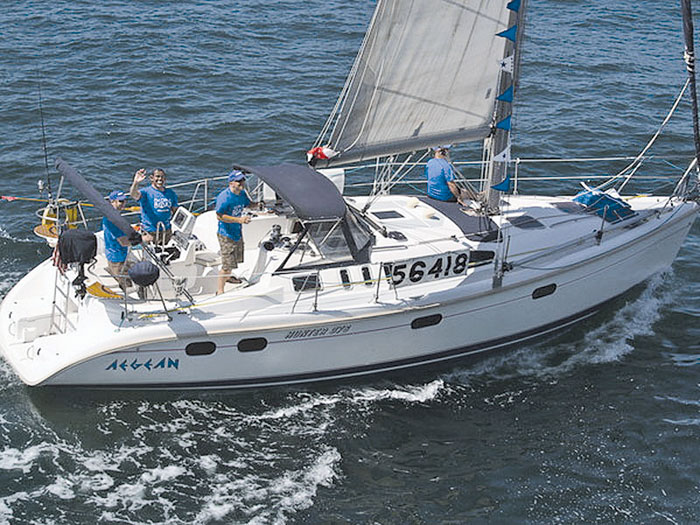 SAN DIEGO — A report from the San Diego County Medical Examiner’s Office showed the four sailors killed during the Newport-to-Ensenada International Yacht Race in April did not have alcohol in their system, but one tested positive for traces of marijuana.

The fatal accident occurred during the night of April 28 when the 37-foot sailboat Aegean reportedly ran aground on Coronado del Norte island off the Mexico coast. William Johnson Jr., 57, of Torrance; Kevin Rudolph, 53, of Manhattan Beach; Joseph Stewart, 64, of Bradenton, Fla.; and Theo Mavromatis, 49, of Redondo Beach were aboard.

The deaths of the sailors were the first fatalities in six decades of Newport-to-Ensenada races.

Autopsy reports showed Johnson and Rudolph died of blunt-force injuries, and Stewart’s death was due to drowning, with blunt-force injuries contributing to his death. Mavromatis, the captain, was found 11 days following the accident and was reported to have died from multiple injuries. Two fishermen found Mavromatis’ body floating in the ocean near the Coronado islands May 6.

While all four sailors tested negative for alcohol, the report stated Stewart was found to have traces of marijuana in his system. Medical examiners were not able to conduct a carbon monoxide examination on Mavromatis due to the length of time between the sailor’s death and the location of the body.

Despite the discovery of traces of marijuana in one of the sailor’s systems, there is no evidence that the drug was used during the race, as marijuana can be detected in the body weeks after its consumption.

While initial reports originally led race organizers to believe that Aegean was destroyed in a collision with a larger ship, an independent review panel from US Sailing released its findings on the accident June 12, stating that the sailboat ran aground at Los Coronados islands and was destroyed. The panel drew its conclusion after gathering information from race organizers, collecting data from Aegean’s satellite tracking system during the race and meeting with the U.S. Coast Guard San Diego Sector’s investigation team.

A full report by the Coast Guard on the crash has not yet been released.