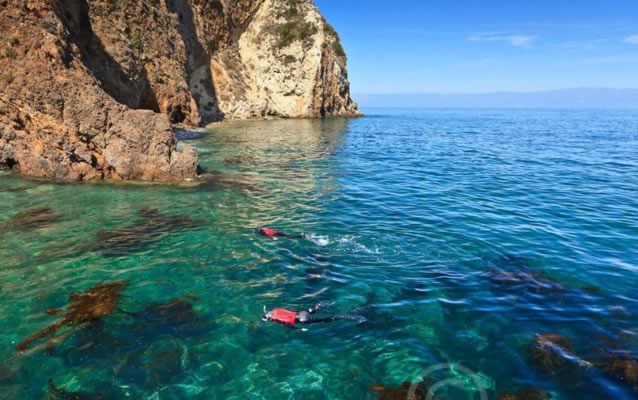 In the past year, 906,605 visitors to Santa Monica Mountains National Recreation Area spent an estimated $39.4 million in the local area, supporting 557 jobs and providing $54.3 million in economic benefit.

The peer-reviewed visitor spending analysis was conducted by economists Catherine Cullinane Thomas of the U.S. Geological Survey and Lynne Koontz of the NPS.

The report shows that, nationwide, 331 million park visitors spent $18.4 billion in communities within 60 miles of a national park. This spending supported 318,000 jobs; 271,544 of those jobs are found in these gateway communities. The cumulative benefit to the U.S. economy was $34.9 billion.

To learn more about national parks in California and how the NPS works with California communities, go to: nps.gov/california.

The report is available at the NPS Social Science Program webpage: nps.gov/california