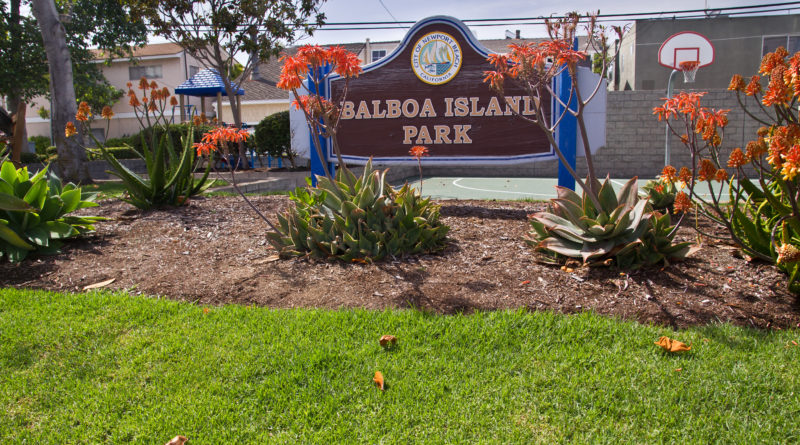 NEWPORT BEACH ― The Newport Beach Parks, Beaches and Recreation Commission declined the request to rename Balboa Island Park to Ralph Rodheim Park, Aug. 1. The City Council deferred the recommended name change to the commission based on a public request to honor Rodheim for all his contributions to the city.

Rodheim, a Balboa Island resident, was actively involved in Newport Beach especially among the boating community. He owned a boat rental business, was a founder of the Wooden Boat Festival and also one of the founders of the Newport Beach Harbor Commission. Rodheim had many other contributions and achievements. He passed away, Feb. 5, after battling with Lou Gehrig’s disease.

Newport Beach City Council member Jeff Herdman initially brought up the subject of renaming the park at the April 25 City Council meeting due to the public request.

Herdman, however, acknowledged the request had to go through the proper channels.

“I put this on as a request [for] a number of people on Balboa Island who would like to see this happen,” Herdman told fellow council members.

However, he continued on by saying, “I would like to see this go through the typical policy procedure of going through Parks, Beaches and Recreation Commission first and then they would make a recommendation.”

Kallestad told the commission he is only an “acquaintance” of Rodheim. Nevertheless, he requested the commission to consider all of Rodheim’s contributions to the city and provide a “lasting tribute” despite the Newport Beach’s policy of not naming city property after people.

The commission, nonetheless, stuck to the city’s policy and denied the request to rename Balboa Island Park to Ralph Rodheim Park.

Newport Beach City Council member Brad Avery was not surprised by the commission’s decision, saying they are just going by the policy. However, Avery acknowledged Rodheim’s contributions to the boating community having known him for years.

“I’ve known Ralph since I was 14,” Avery told The Log. “I worked for a sailing club in Lido Village, and his father lived aboard his boat right next to where I worked. His father had a beautiful 62-foot sloop.”

Rodheim was “obviously a real contributor to the city particularly on the marine boating side,” Avery said.

“It is not my place to second guess the decision of the Parks, Beaches & Recreation Commission,” Kenney wrote in an email to The Log. “I understand why they made the decision that they did.”

The Log asked both Kenny and Avery if the decision is final.

Both Kenney and Avery mentioned the decision could be appealed to the council.

“The recourse is to the City Council. The City Council can make the designation should they choose to do so,” Kenney wrote. “There are now two parks that I am aware of that are named after people; Bob Henry Park and John Wayne Park, so the City Council would not [be] setting precedent.

“Ralph dedicated a great deal of time and effort for the benefit of Newport Beach,” Kenney continued. “In my opinion his legacy will be the Wooden Boat Festival which has grown significantly both in size and stature over the last few years.”

2 thoughts on “Request to rename park after Ralph Rodheim denied”