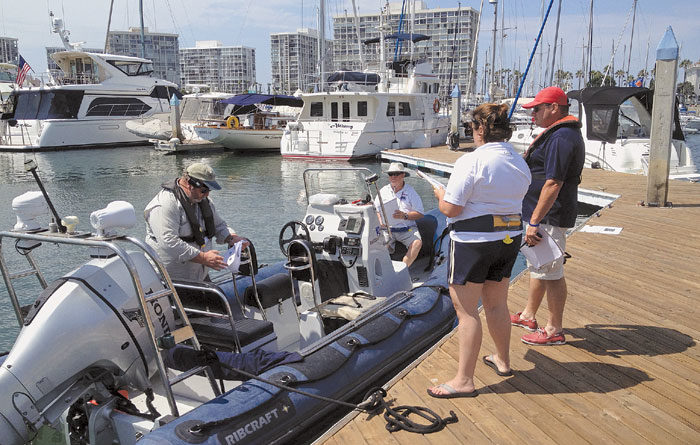 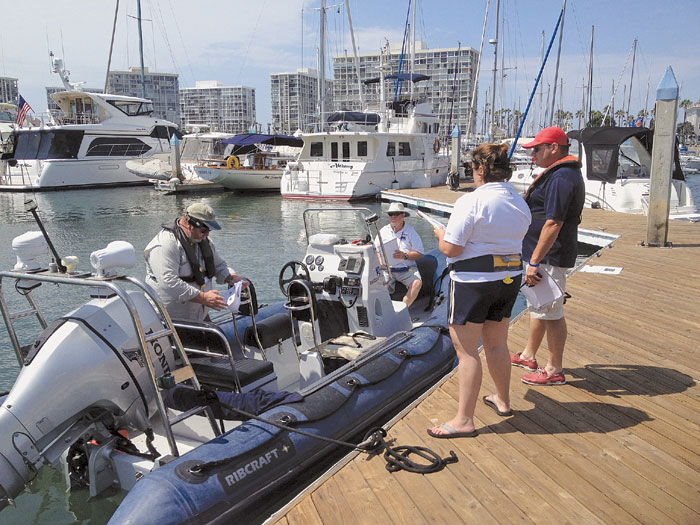 Recreational paddleboarding, stand-up paddleboarding and rowing instructors are invited to participate in an online survey designed to collect feedback on entry-level skill-based standards for manually propelled boating. The survey is part of the development of a National System of Standards for Recreational Boat Operation that will incorporate a combination of on-water experienced-based instruction and classroom knowledge/theory-based teaching.

Respondents nationwide have until Aug. 30 to participate in the survey, at research.net/s/humanv1nationalcontentsurvey. Responses will be analyzed by subject matter experts to update and to develop a list of standards for the field-testing program.

Operating under grants provided to US Sailing by the Coast Guard, the study aims to develop and refine on-water entry level standards as part of the National System of Standards. Powerboating, sailing and human-powered vessel operations are included in the study.

The national-level study of powerboating guidelines will be submitted to the Coast Guard next month. Field testing of the sail- and human-powered vessel standards will begin in September 2014.

In August, members of Coronado Yacht Club and the public participated in a water standards test as part of the final phase for study. When completed, the five-year study will provide one national system of standards for classroom and on-water training instruction.

The system of standards will be recognized by the Coast Guard as components that will be incorporated in recreational boating education programs that will be available to anyone who would like to design and deliver a program that is consistent with “the highest quality standards for developing skilled, knowledgeable and safe boaters.”

“We are trying to look across the full spectrum of human propelled craft and what’s common to make them a safe beginner, recreational boater when propelling with human energy,” said K. Brian Dorval, On-Water grant facilitator.

Field testing of the sail- and human-powered vessel standards will begin in September 2014.