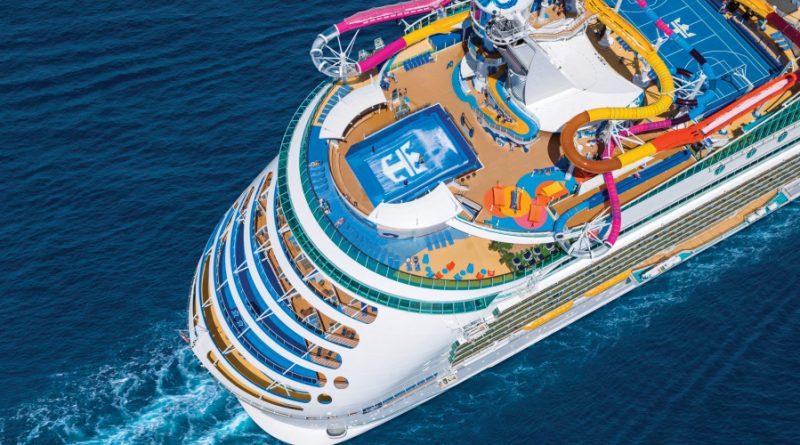 SAN PEDRO— Royal Caribbean has announced it will base a cruise ship in California after a 10-year-long hiatus.

On March 17, the line announced the recently refurbished Navigator of the Seas will homeport in Los Angeles beginning in November 2021, offering year-round sailings to Mexico. The new itineraries opened for sale the week of April 12.

“California was calling us home once again, and what better way to reintroduce Royal Caribbean than to bring our next-level cruise vacations to the City of Angels and make it a year-round adventure starting just in time for summer,” said Michael Bayley, president and CEO of Royal Caribbean International, in a March 17 released statement. “We’re excited to return to Los Angeles…”

The ship received $115 million in enhancements in 2019 as part of the Royal Amplified program, including a refreshed pool deck, featuring a tropical theme with three pools and two new water slides.