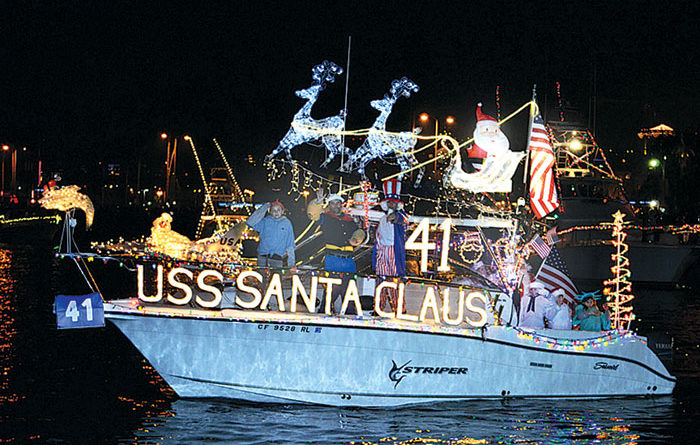 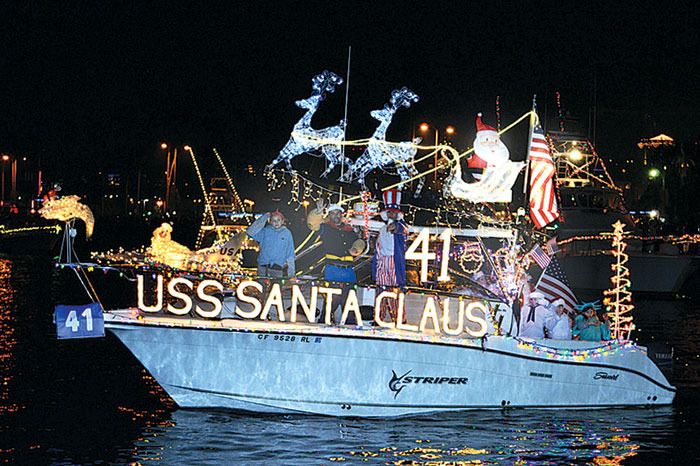 SAN DIEGO — Boaters can now begin brainstorming boat-decorating ideas for the 42nd annual San Diego Bay Parade of Lights, which will be set to the theme of “The Big Bay Toy Parade.”

Presented by the San Diego Unified Port District, the annual boat parade is scheduled for Dec. 8 and 15. Each year, the parade brings more than 100,000 residents and visitors to the shores of San Diego Bay, according to organizers.

Spectators can watch from land and on the water as more than 80 lavishly decorated vessels proceed along a parade route that runs from Shelter Island past Harbor Island, then south along the Embarcadero, Seaport Village and Ferry Landing in Coronado.

“Each year, the all-volunteer parade committee chooses a theme to offer the procession of decorated boats some cohesion, while giving participants plenty of creative freedom to incorporate the theme as they wish,” said Larry Baumann, parade chairman. “We’re anticipating plenty of nutcrackers, teddy bears and toy soldiers, but our participants always surprise us with their originality.”

The two-hour parade can be viewed from many waterfront vantage points. Prizes will be awarded in a variety of categories to vessels that best capture the parade’s theme. All participants will receive a plaque and an invitation to an awards dinner planned for Jan. 9, 2014.

For more information on the San Diego Bay Parade of Lights, visit sdparadeoflights.org.