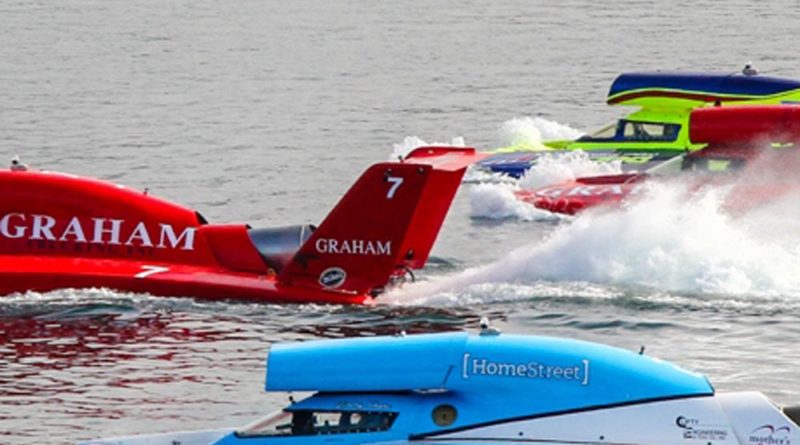 SAN DIEGO — The Mission Bay Area will host San Diego Bayfair, which has been taking place since 1964 and has grown to one of the most anticipated events of the year. Festivities kick off on Sept. 14 and continue through Sept. 16.

Bill Muncey, one of the great Unlimited hydroplane competitors, was a supporter of building the racecourse so the event could be held. Eventually, the 2.5-mile racecourse that had been designed was named after Muncey. It is also the longest and fastest racecourse on the H1 Unlimited hydroplace circuit, according to San Diego Bayfair’s official website.

The website states: “Over the years, more than 5 million people have enjoyed the races on Mission Bay. Bayfair has grown from just a hydroplane race in 1964 to an event that featured drag boats, international competitors, live music and aerial demonstrations. Boat-racing tours including Formula One tunnel boats, Grand Prix West, P1 USA, Pacific Offshore Powerboat Racing Association and various semi-professional classes have competed at Bayfair.”

Vendors will also be featured, including food, beer gardens and merchandise associated with the races. The Vendor Village does not require a ticket – the general public can peruse for free.

As a perk for boaters, there will be designated viewing spots (with a limited view) so those aboard vessels can watch the races.

General admission tickets are $20 for Friday and $30 for the following Saturday and Sunday. The three-day pass is $45. Other VIP packages and parking information can be found on the website. Children younger than 12 years old get into the event for free. Active military also get in for free with identification and military spouses receive a 50 percent discount.

Parking varies in pricing with the most affordable being $10 per day from Fiesta Island and Crown Point Parking. Shuttles will be available between the hours of 7 a.m. and 5:30 p.m. to take event-goers back and forth from parking locations to the festival. Advanced tickets can be purchased online.

Visit the website at sandiegobayfair.org or call 858-578-7454 for more information.