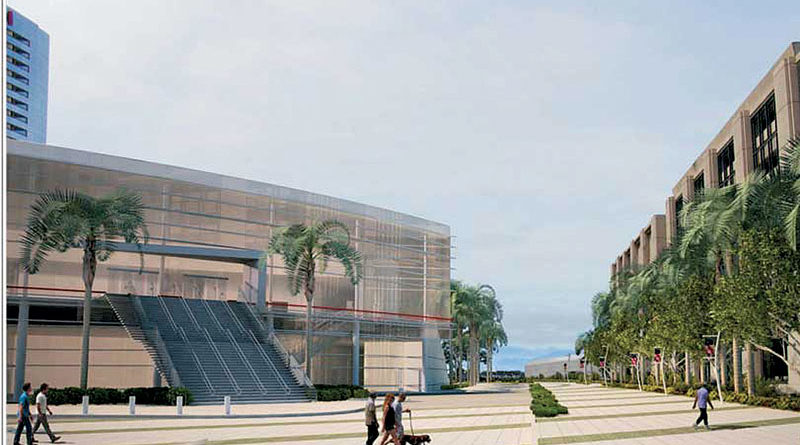 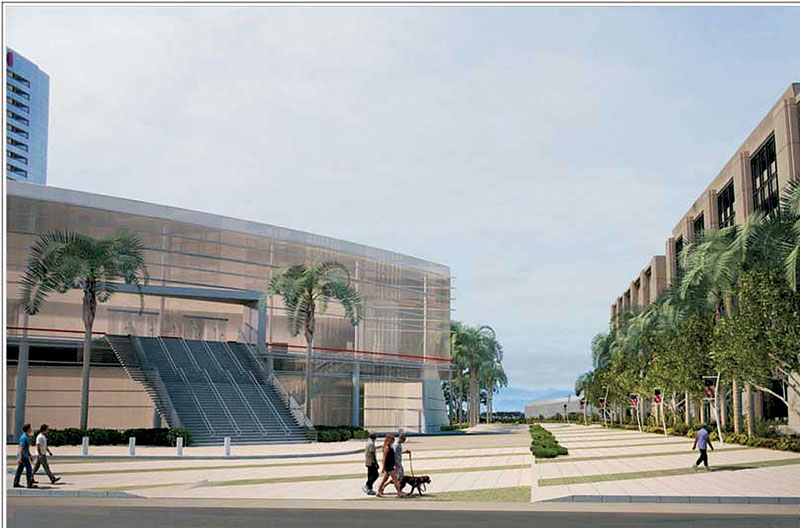 The commissioners voted unanimously to certify an environmental impact report and Port Master Plan Amendment for the renovation project at their Dec. 13 meeting, which means the California Coastal Commission will now review the plan. If it is approved, the Marriott project will return to the Board of Port Commissioners for concept approval and authorization to issue a Coastal Development Permit.

The hotel operator is proposing improvements to the hotel on property it leases from the Port of San Diego, at 333 West Harbor Drive. The expansion project is expected to create about 400 construction jobs and 125 permanent jobs, according to the proposal.

The improvements would include reconstructing and expanding the existing Marriott Hall ballroom west of the towers, removing 403 parking spots and creating an outdoor event area.

During the meeting, Commissioner Lee Burdick added that the port’s approval of the project would include a condition that the proposed 25,000-square-foot outdoor Marina Terrace area would be open for public access for a certain number of days each year.

The plans also call for the creation of a public access corridor, known as Marina Walk, to be located between the Marriott and the adjacent Manchester Grand Hyatt.

“After over two years in the approval process, we are thrilled to be able to provide a world-class meeting facility for the Marriott Marquis and Marina — and most importantly, to finally deliver to the citizens of San Diego the long-awaited pedestrian and view corridor linking Harbor Drive to the waterfront,” said Marriott project manager Kipland Howard.

The next step requires the hotel’s expansion plan to be viewed by the Coastal Commission, to gain final approval for the required Port Master Plan Amendment.