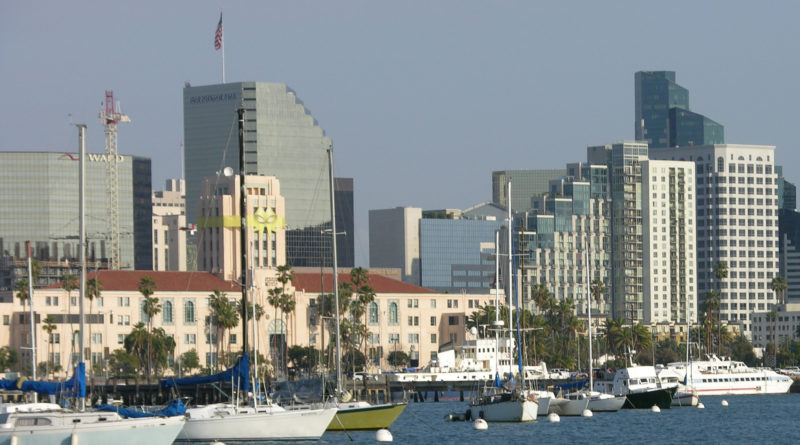 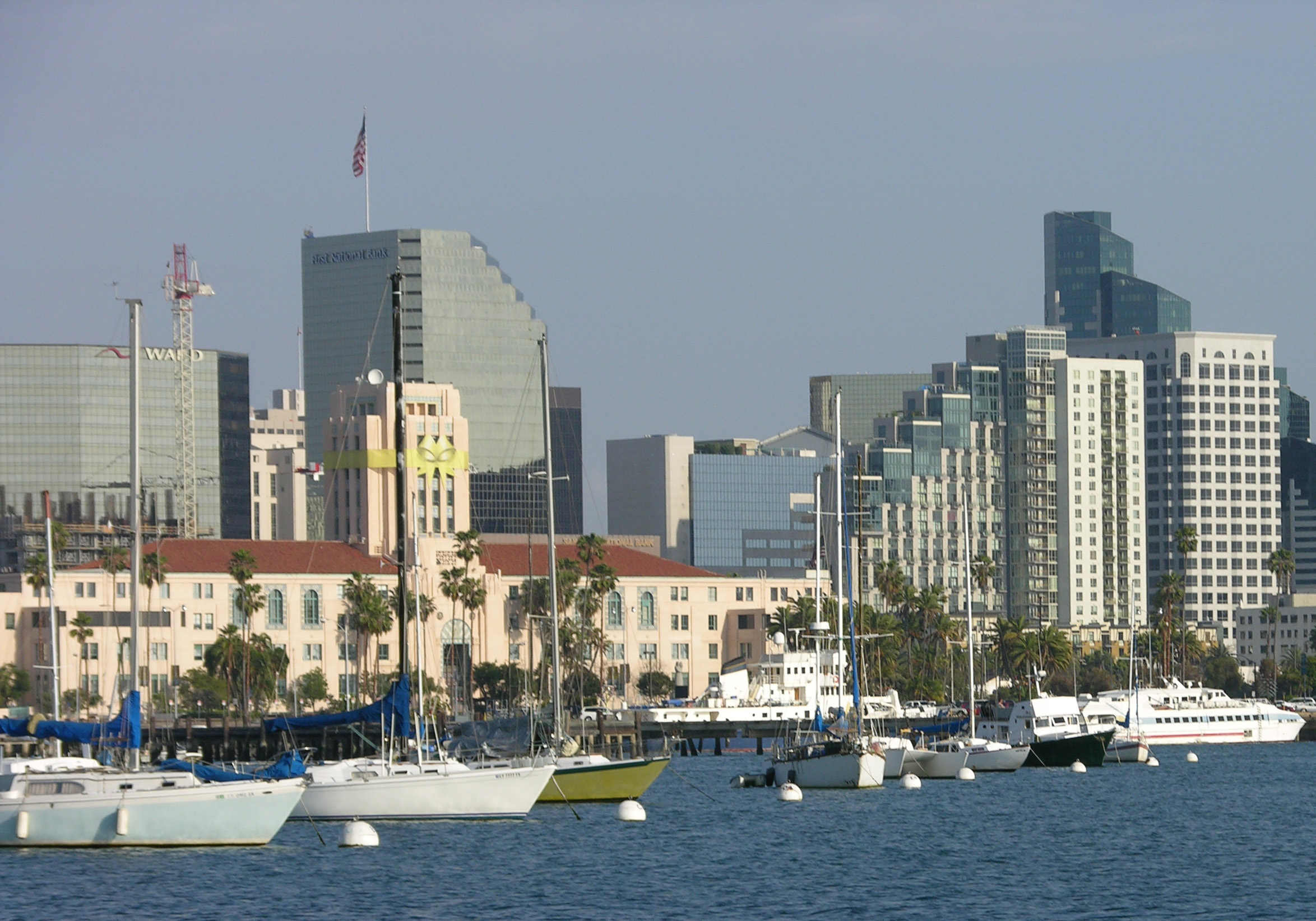 SAN DIEGO — While it may take as long as two years to get a spot in San Diego Bay’s highly sought-after mooring fields, many mooring users say it’s well worth the wait. The bay’s moorings offer what is perhaps the area’s biggest boat-berthing value.

“It’s very quiet and peaceful out there,” said San Diego Mooring Co. general manager Greg Boeh. “And they’ve got spectacular views — much better than sitting in a marina.”

The moorings, which come in both single-point and dual-point (Catalina-style) options, are maintained by the San Diego Mooring Co.’s 42-foot barge Tracy Ann, whose crew inspects the moorings bi-annually. Each inspection requires the moorings to be pulled out of the water, cleaned, inspected and reset.

Both A2 (America’s Cup Harbor) and A3 (Laurel Street) mooring areas have dinghy docks available to mooring tenants, to tie up to when they are away from their boats. Mooring areas A1 (Shelter Island) and A4 (Coronado Bridge) have stay-chains on the beach that boaters can lock their dinghies up to when leaving their boat.

The moorings were once owned by the San Diego Unified Port District, but they were privatized eight years ago, due to the maintenance cost and upkeep requirements. The rates for moorings in San Diego Bay have not risen as dramatically as marina slip fees — and that has resulted in a long waiting list.

Boeh said that subleasing moorings from current lessees is another option for boaters looking to enjoy a short amount of time on the bay.

“When a primary tenant lets us know they will be leaving for a certain amount of time — they can leave for up to two years — we can offer the spot to the next person on the waiting list,” Boeh said. “And for anyone who takes a sublease, we always try to give them the next available sublease so we can keep them on a mooring ball.”

Over the years, Boeh has noticed that mooring tenants seem to be more than just “weekend warriors” who visit their boats at their slips every so often. “They are sailors, and a lot of them seem to be much more dedicated to the art of boating, as opposed to having a weekend condo on the water,” Boeh said.

For those interested in a mooring in San Diego Bay, an application must be filled out, and a non-refundable deposit is required to be added to the wait list. Boats that are to be moored in San Diego Bay go through the same process common at marinas, where boat owners must show proper boat registration and documentation, and a review will be conducted to make sure the vessel is seaworthy and capable of its intended use. Credit checks are run on all individuals who apply for moorings, as well.