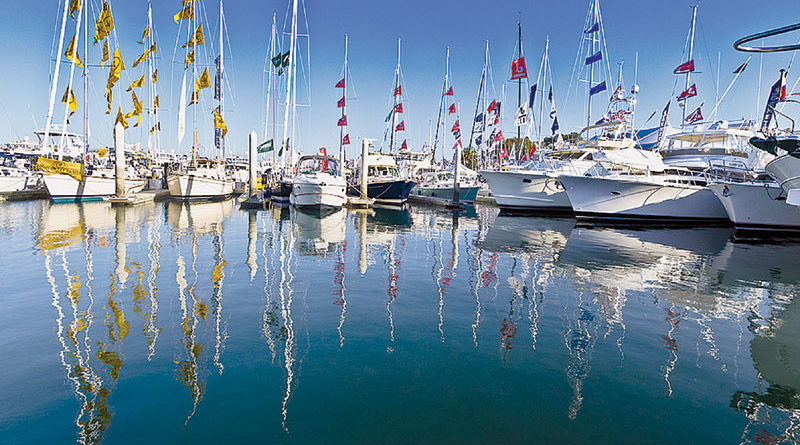 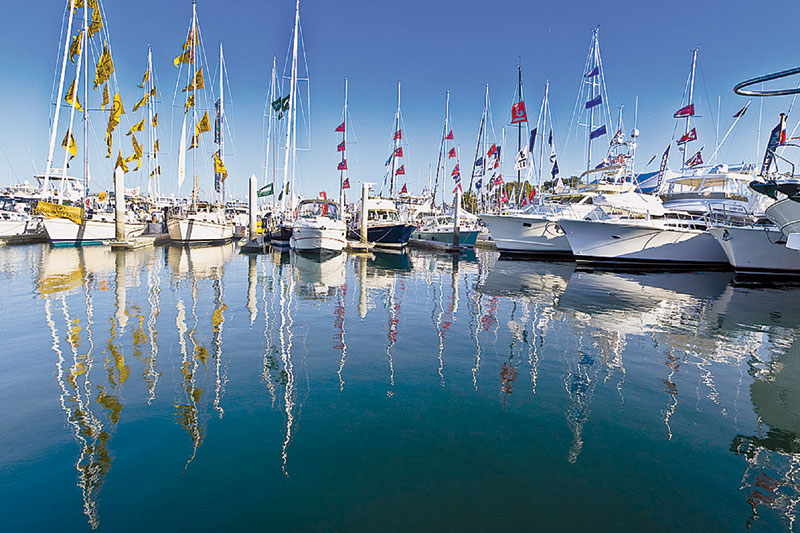 SAN DIEGO — Three years ago, the future of a January boat show in San Diego was in question. The National Marine Manufacturers Association had closed its San Diego office and announced an end to its annual San Diego Boat Show that had been running for more than 20 years.

But Sunroad Resort Marina manager Jim Behun didn’t want the January boat show to simply come to an end. So, he worked with other local marine industry professionals to continue the event, producing an all-new January boat show at his marina. The event — the San Diego Sunroad Boat Show — was an instant success.

Over the past two years, Behun, who previously ran the in-water portion of the NMMA boat shows, has worked to keep the show going strong. He expects the show in its third year to expand by 10 percent, with larger boats featured in the water and more exhibitor booths on land.

One thing the show also offers is a true mix of sail and power vessels.

“It’s about a 50-50 mix, but we have the largest, nicest sailboat show in Southern California now,” Behun said. “All of the manufacturers that have sailboats are represented here.”

Another addition to this year’s show is the inclusion of West Marine and a display of Zodiac inflatable boats. “There should be about five or six in the water that you can test ride. And they are also planning on bringing in a Raymarine electronics trailer, where they will put on demos of their products for show-goers,” Behun said.

While the show is open to attendees of all ages, Behun pointed out that the focus is on boats and marine gear, not games or children’s entertainment. There is no kids’ section, and the aim of the event is to provide “a boat show for boaters, by boaters,” he said.

San Diego Sunroad Boat Show is partnering with the Port of San Diego, which is providing increased publicity and additional parking options for the show. The event will showcase the offerings of many yacht brokers and dealers from throughout Southern California.