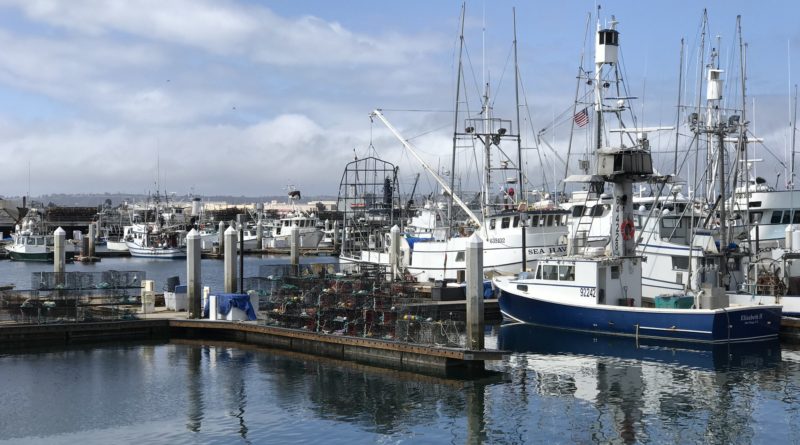 One thought on “San Diego’s “Fishy” History: The Birth of Tuna Fisheries”