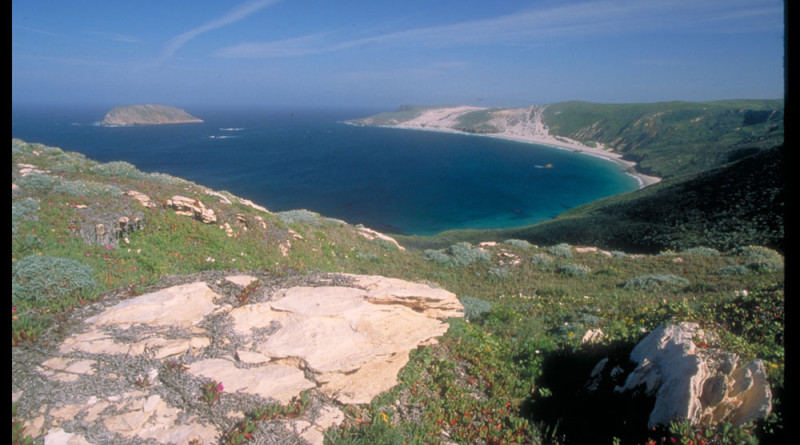 CHANNEL ISLANDS — At long last it appears San Miguel Island will again be open to the public for camping or to enjoy a day visit, according to U.S. Navy Public Affairs Officer Vance Vasquez.

The U.S. Navy closed the island in April 2014 citing concerns for public safety. The island has since been swept for unexploded ordnance in October 2015 following many years of air-to-ground target practice by the U.S. military.

After the closure announcement, area residents and island visitors questioned the closure of the island after so many years of use by Channel Islands National Park Service staff, research personnel and visitors without incident.

“The Navy is concerned for public safety and there are a lot of incomplete records,” said Vasquez. “The decision to sweep the island was prudent for the safety of the public and those that work on the island.”

“The Navy wanted to relook at the island to make sure it was safe for visitation. Under the Memorandum of Agreement the National Park is considered a tenant. The survey results provide a measure of safety,” Vasquez said.

According to the findings of the survey, “…it is recommended that the beach area around Cuyler Harbor and other beaches should be inspected periodically, after major storm events, for the presence of munitions.” The historic data identified there were numerous offshore targets that could be washed ashore during severe weather events.

The report also states that the risks do not preclude the National Park Service from continuing to manage the natural and cultural resources on the island.

“Unescorted public access to Cuyler Harbor Beach and the trail from Cuyler Harbor to the Ranger Station could be allowed if additional land use controls, such as warning signs, are put in place,” the report stated.

“The new agreement is expected to be signed by January 30, 2016. The goal is to have the island reopened for the May to October season for visitors.” Vasquez stated.

Island Packers Company, the concessioner to the five islands in the park, is putting together a ferry boat schedule for the 2016 season.

“We’ve been waiting a long time for this very special island to be reopened so we may again share it with visitors. When we receive the official word that we can again ferry visitors there, we will put a boat schedule on our web site,” said Cherryl Connolly spokesperson for Island Packers. “The first trip would be Memorial Day weekend for campers, with day visit trips available in the fall.”

Located 40 miles southwest of Santa Barbara, San Miguel is the westernmost island in the chain of eight Channel Islands. The island is about 8 miles long and 3.5 miles wide.