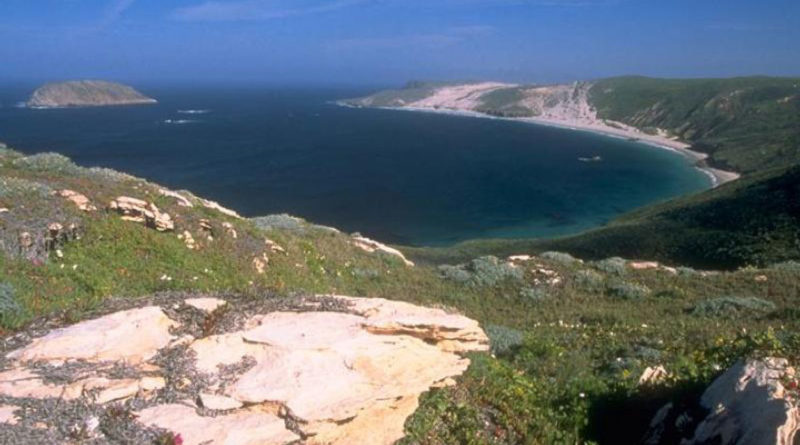 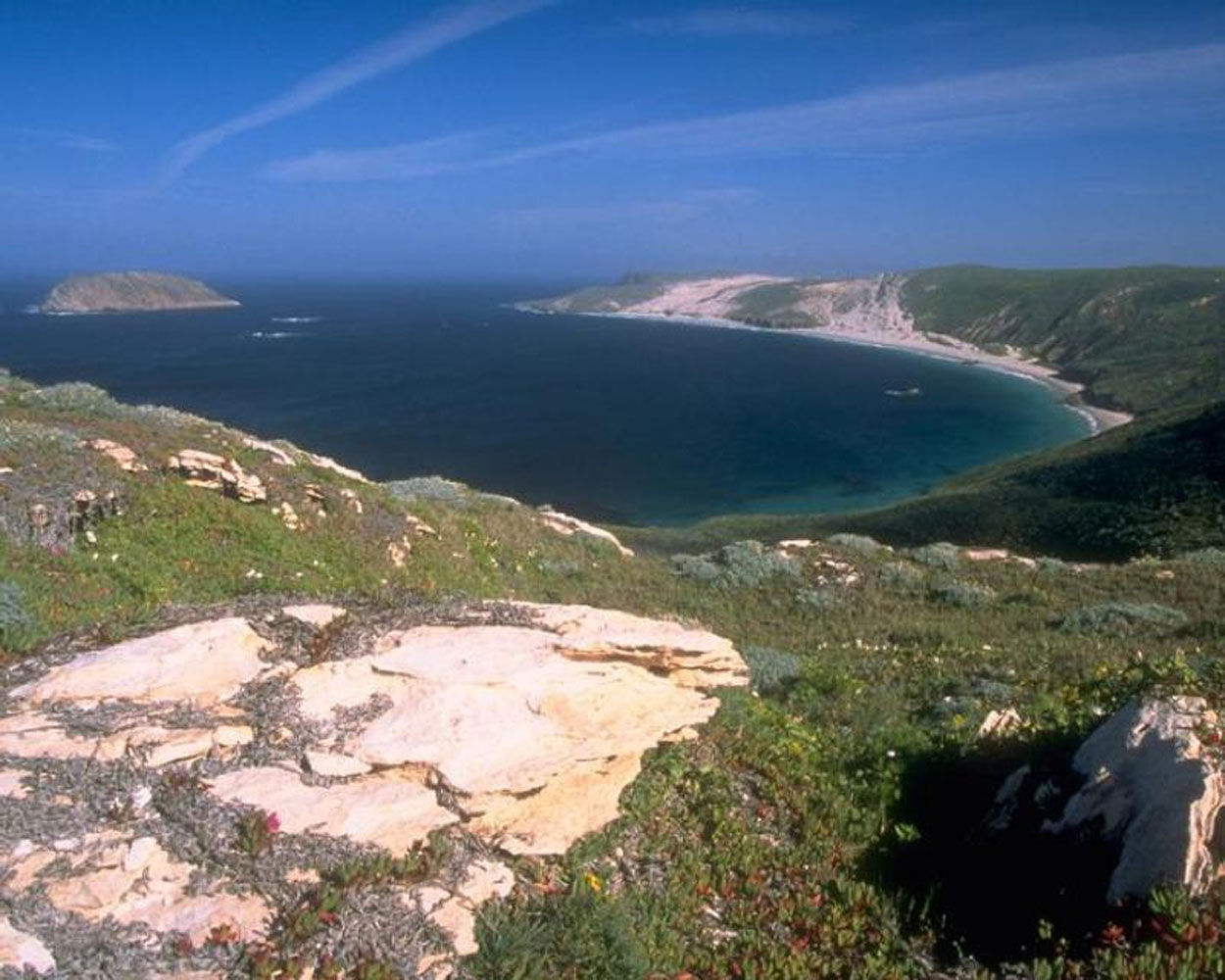 The decision follows the April 17 closure of the island, when Navy officials expressed concern over the island’s overall safety. The island, which is owned by the U.S. Department of Defense and managed by the National Park Service, was closed to determine activity that took place on the island after World War II.

“Public safety is our number one concern,” said Capt. Larry Vasquez, commanding officer of Naval Base Ventura County (NBVC). “Closing the island to the public was a difficult decision, but it was the right decision. Our goal is to restore access to the island as soon as is safely possible, and awarding this contract is a major step in that direction.”

San Miguel Island is a special site assigned to NBVC.

Naval Facilities Engineering Command Southwest awarded a $292,000 contract Sept. 5 to CB&I to perform the survey. The risk assessment will allow the Navy to make a determination regarding restoring public access to the site, according to a press release.

The process will include reviewing archival records, on-the-ground work to clear high use area, examining the findings and deciding where to go from there, explained Kimberly Gearhart, public affairs officer for Naval Base Ventura County.

The risk assessment is expected to take one year to complete. However, should ordnance be found, that timeline may be extended as further assessments and clean-up actions are undertaken.