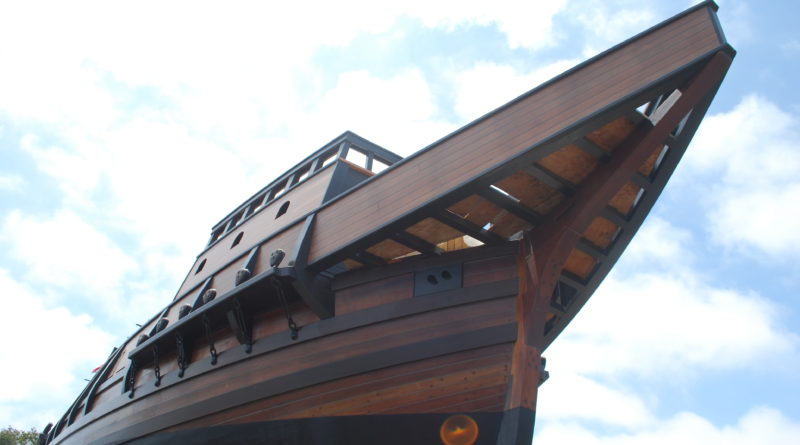 Imagine San Diego maintaining the name originally bestowed on her by the explorer who sailed through these parts in 1542. Today we’d be calling the nation’s southwestern-most city as San Miguel instead of San Diego. San Miguel was what Juan Rodriguez Cabrillo named the natural deep harbor he discovered in what is now one of the largest coastal cities in the United States.

Cabrillo sailed into the San Diego area in September 1542 – about three months after he and his crew set sail from Navidad, Mexico aboard San Salvador.

June 27 marks the 475-year anniversary of San Salvador’s departure from Navidad, Mexico (just south of Puerto Vallarta) and voyage north to California. The fateful journey would bring him to San Diego about three months later, allowing Cabrillo to be hailed as the “discoverer” of the United States’ southernmost metropolis.

Spanish leadership pegged Cabrillo to lead an expedition up the California coast in 1542, directing him to command a fleet from Mexico’s central Pacific coast to points due north.

The Spaniard arrived in San Diego in September of 1542 and claimed the bay for Spain before continuing north to Catalina Island and, ultimately, the Russian River.