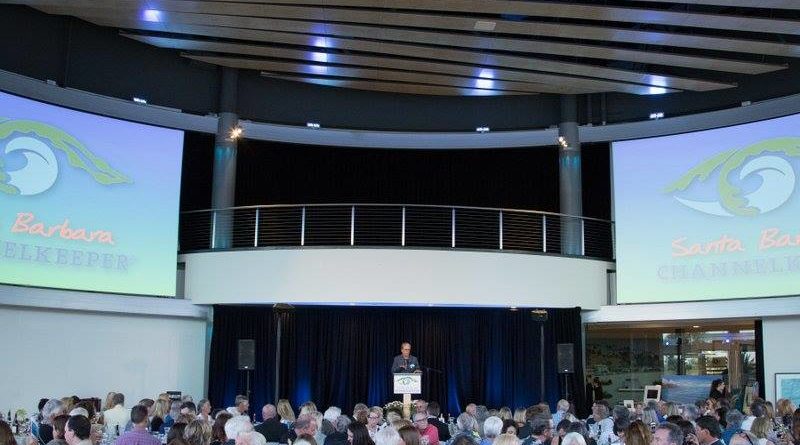 Fundraiser will be held at Deckers Brands’ Headquarters in Goleta on March 16.

Rick Ridgeway, the vice president of public engagement for Patagonia, will serve as the fundraiser’s keynote speaker.

“During his 14-year tenure at the Patagonia, Rick Ridgeway has worked with teams to develop and launch environmental and sustainability initiatives within the company,” Channelkeeper staff stated in a released statement about the fundraiser. “He was also the founding chairman of the Sustainable Apparel Coalition, and is recognized as one of the world’s foremost mountaineers.

“Rick has produced and directed many adventure shows for television, authored six books and magazine articles featured in Outside, National Geographic and Harvard Business Review, and was honored by National Geographic with its ‘Lifetime Achievement in Adventure’ award,” the statement continued.

Channelkeeper hosts the Blue Water Ball to raise money for its mission to protect and restore Santa Barbara Channel and its watersheds.

Deckers Outdoor Corp. is located at 250 Coromar Drive in Goleta.