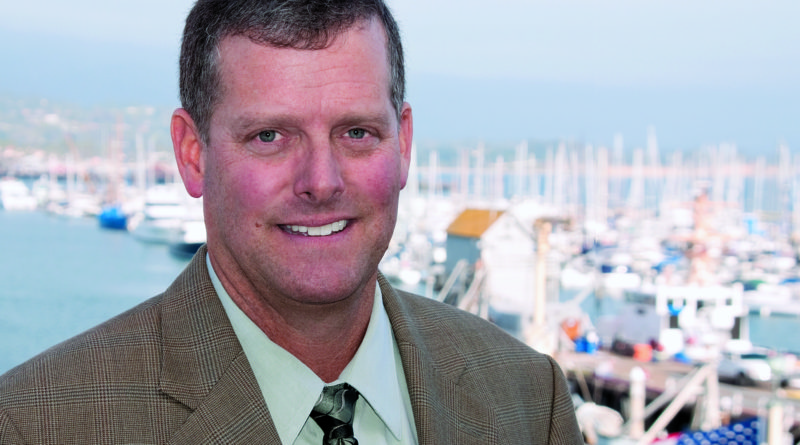 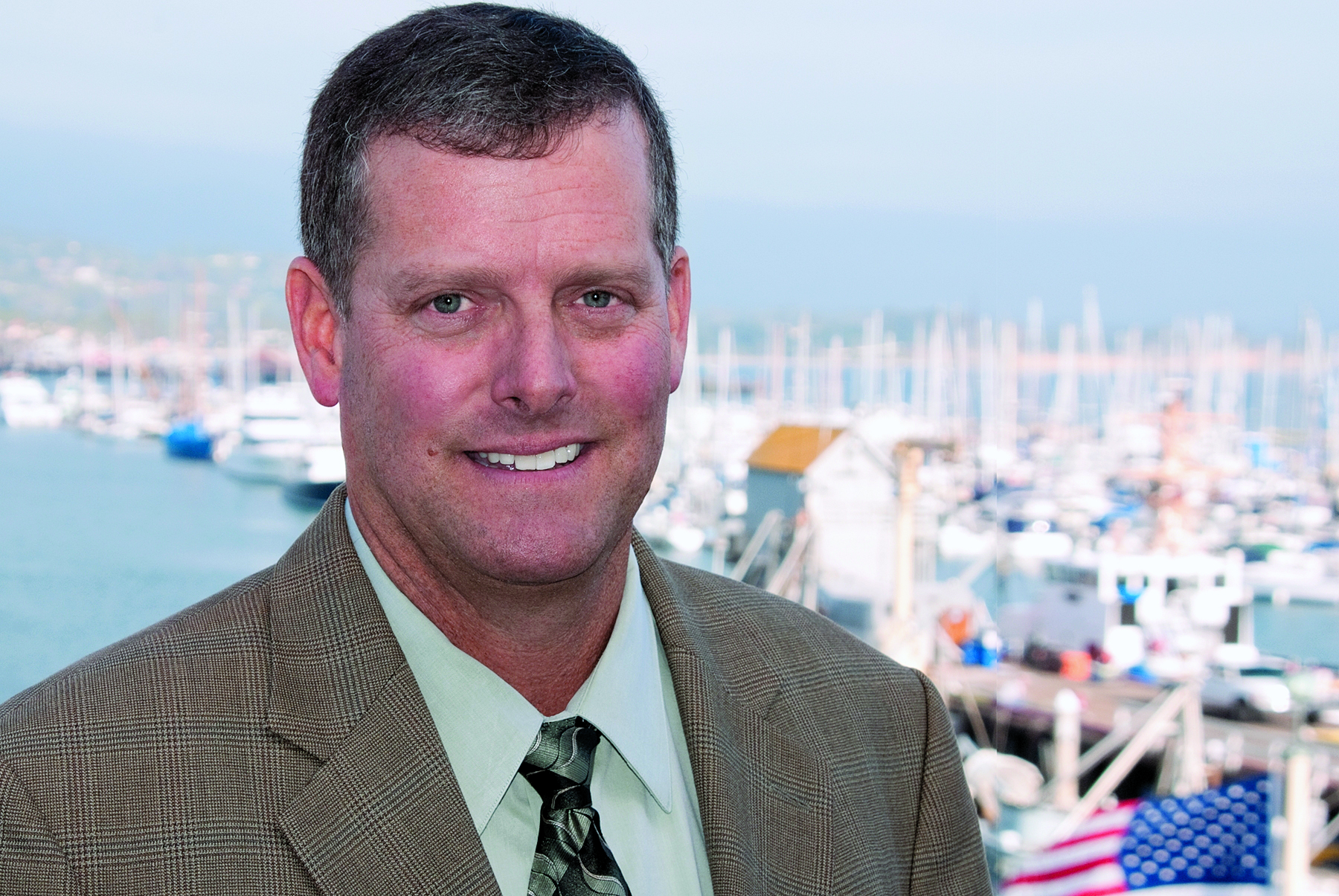 SANTA BARBARA — After five months on the job as interim waterfront director, Scott Riedman was officially named to the position Nov. 15. As waterfront director, Riedman’s responsibilities include overseeing a staff of 46 employees, managing numerous business leases and overseeing more than 1,100 harbor slips for recreational boaters and the department’s Harbor Patrol.

Since receiving the nod July 2 as interim director, Riedman had been busy taking on the new job as well as handling his duties as business manager, which included the preparation of the department’s annual budget, analyses of departmental revenues and expenditures, and the management of property leases at the harbor and on Stearns Wharf.

The lifelong boater, diver and sport angler has worked in the department since 1997 and said he is looking forward to this new position. “I am so pleased to have received the support from the city council for the position, following an extensive search to replace (retiring director) John Bridley,” Riedman said.

According to Riedman, Bridley left the department in such good shape that he has no plans for any immediate changes. His biggest challenge will be searching for a new waterfront business manager.

“Capital projects are the ongoing challenge in a harbor — maintaining the infrastructure,” Riedman said. “We continue to work on the rebuilding of Marina 1 and have plans to replace the breakwater cap. Harbors need a lot of attention, with constant replacing, rebuilding and refining.”