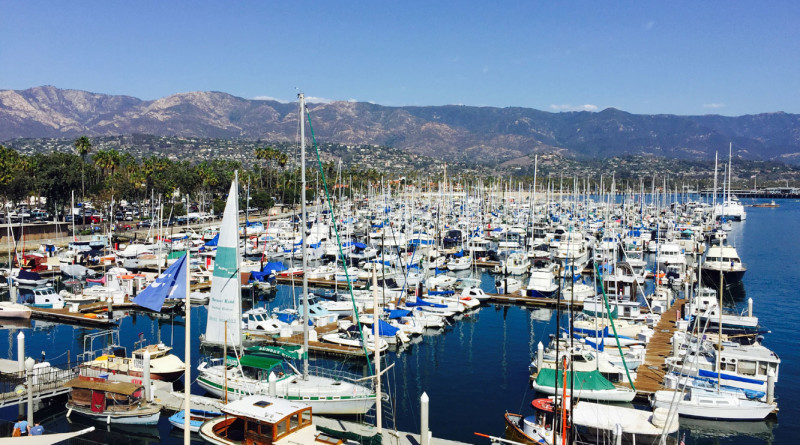 SANTA BARBARA — Docking your boat at a slip in Santa Barbara Harbor could become a little more expensive next year. Transferring your slip or living aboard your vessel might be more costly, as well, as the Santa Barbara Harbor Commission approved several budget recommendations to the City Council on March 17.

Waterfront Business Manager Brian Bosse outlined the proposed increases to a shorthanded four-member Harbor Commission, outlining how each boater fee would either stay stationary or increase.

Santa Barbara slip fees could increase by 2 percent, while slip transfer fees will remain steady for some boaters but increase for others. A slight increase for liveaboard fees is also on the table.

“We are still very affordable for folks [and] our occupancy rate is at 100 percent,” Bosse told commissioners.

The rate for a 40-footer in San Diego ranges from $440 at Sea World Marina to $868 at the Marriott Marquis, according to a fee comparison chart published by Chula Vista Marina.

Staff recommended the slip transfer fee to remain the same for 28- and 30-footers and designated commercial fishing slips at $400/foot. The transfer fee would increase by $25/foot for any vessels of 31 feet and larger.

Meanwhile liveaboard fees would increase for the first time since 2004 to $150 per month, up $10.

A fee assessed to cruise ships docking in Santa Barbara Harbor would change from $5 for passengers and crew to $7 for passengers only, according to Bosse.

The proposed fee increases would help Santa Barbara Harbor maintain its revenue assumptions and proposed expenditures, according to staff.

The city’s waterfront department seeks to add a new position, the first in 14 years, to handle billing for 1,139 boat slips and 67 leaseholds, track and analyze revenue, and process other accounting duties.

The Santa Barbara City Council will review the fee proposals at a budget work session in May; budget hearings will take place in late June.