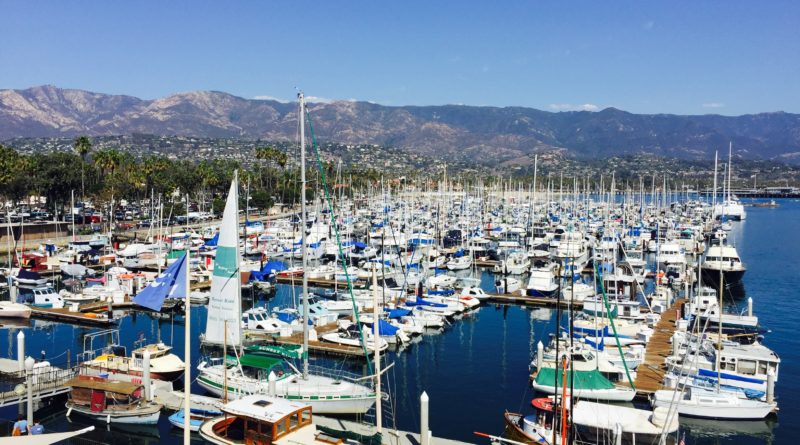 SANTA BARBARA — The Santa Barbara Harbor Commission weighed in on several topics during its Feb. 15 meeting. Some of the highlights of that meeting were extending the lease of the National Oceanic and Atmospheric Administration (NOAA), presenting the budget overview for the 2019 fiscal year and appointing a new commissioner, while reappointing a familiar face.

Waterfront Business Manager, Brian Bosse stated NOAA currently operates the two research vessels in the water, Shearwater and Shark Cat, and two office spaces and a storage space on Santa Barbara’s waterfront. NOAA asked for an extension of three years to their five-year lease and will be $1,396.68 ($3.09 per square foot).

Commissioners received a report on the status of the fiscal year of 2019 for waterfront capital and were then asked to provide comments on the draft budget proposal.

Bosse lead the presentation, sharing while the numbers may change slightly, and in fact have already changed a bit, the overarching goal was to keep changes to a minimum with the two-year budget review process.

The 2018 budget was nearly $15 million, only slightly more than predicted.

On Jan. 31, staff met with Waterfront Budget Committee and planned for fee adjustments.

Visiting/Transient Vessel Fee will also increase for vessels measuring 70 feet or more from $1 per linear foot to $1.50. The change is to account for water and electricity by the larger vessels.

Another permit fee increase will be introduced incrementally: Annual West Beach Rack Permit Fee will go from $1,000 to $1,100.

On Feb. 26, a meeting was held with city administrator and finance staff to review budget. In May, a visit to the Finance Committee and Council budget work session will occur with Bosse reporting the results at future Harbor Commission meetings.

John Stedman was appointed to serve a term of four years until Dec. 31, 2021. Appointed by the City Council in December, Stedman served 10 years in the Navy surface warfare officer aboard a guided missile destroyer with a specialty in tactical air intercept control. He is a consultant in the area of analytics and business intelligence. With a long list of contributions, he also sailed on the Navy sailing team, enjoying sailing on small craft vessels.

Stedman has been associated with the Santa Cruz Yacht Club in the past and is a qualified US-sailing-certified small boat instructor at California Maritime Academy. He also serves as a board member of the National Multiple Sclerosis Society.

“It’s a real pleasure and honor to be appointed to this commission and I hope to serve everyone well. I had excellent debriefing by the waterfront staff – quite impressive – so hopefully that sets the tone for the next four years,” Stedman said at the meeting,

Lang Sligh was reappointed to serve another four years on the Harbor Commission until Dec. 31, 2021. Sligh serves on the Budget Committee as well and was originally appointed in June 2016.