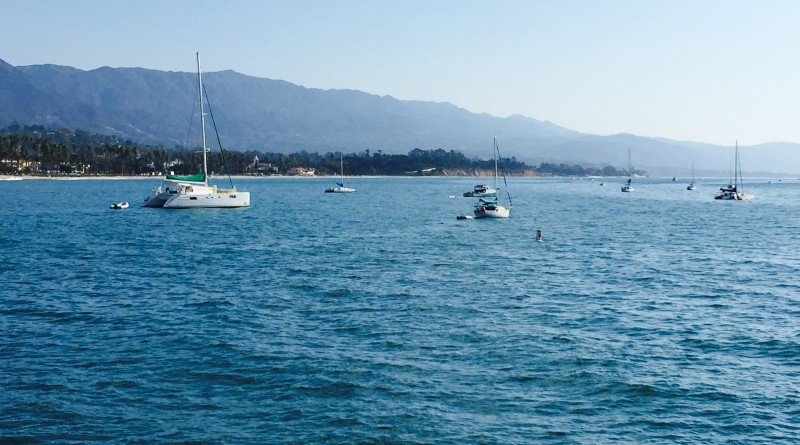 SANTA BARBARA — The look of the Santa Barbara Harbor Commission has changed significantly since its last meeting in May. The commission lost a third member since November 2015, added two new members and reshuffled its leadership. Despite the changes commissioners were able to get some business done at its July 21 meeting, such as reviewing plans for replacing a harbor patrol boat and receiving updates on how mooring permits are managed.

Cory Bantilan is no longer serving on the commission.

One of two new commissioners appointed by the City Council in June – Merit McRea – assumed his position on the dais on July 21.

Lang Sligh was also appointed to the commission in June but was not present at the July 21 meeting.

Santa Barbara will also be getting a new harbor patrol boat soon. Construction on the Harbor Patrol Boat 1 replacement is currently underway at Radon Boats in nearby Goleta and is costing the city about $214,000. The patrol boat, a 22-foot Center Console, was built in 1983.

“It’s pretty tired and time for replacement,” Harbor Operations Manager Mick Kronman said about the fleet’s flagship vessel, which could be commissioned in early 2017.

There are 21 mooring permits currently in use, according to Kronman.

“Hundreds of community members jammed the Marina 3 parking lot, enjoying great deals on everything from $100 paddle boards to boat rigging, fishing gear, dive gear, kayaks, skiffs, motors, pumps and more,” Kronman stated in his report to commissioners. “Local boaters took advantage of a Hazmat disposal facility to get rid of hazardous materials taking up space in dock boxes or boats.”

Commissioners approved a special permit for the Wine and Rose Regatta to allow camping, Aug. 19-21, at Leadbetter Beach. The regatta is part of the California State Catamaran Championship circuit and has been held in Santa Barbara since 1994. Santa Barbara Yacht Club and Southern California Hobie Cat Fleets host the regatta.

Though the regatta is an ocean-dependent event its participants often use a local beach to keep equipment when not in the water. Camping is generally not allowed on Leadbetter Beach but the Santa Barbara Waterfront Department has discretion to make certain exceptions.

“The boats and equipment on the beach tend to be expensive and could potentially be vulnerable to theft and vandalism,” city staff stated in a report to commissioners. “Dray Murray, the event chairman, would like to again request a special camping permit so that participants may legally safeguard their equipment. The Harbor Commission has approved special event permits for this regatta since 1998.”