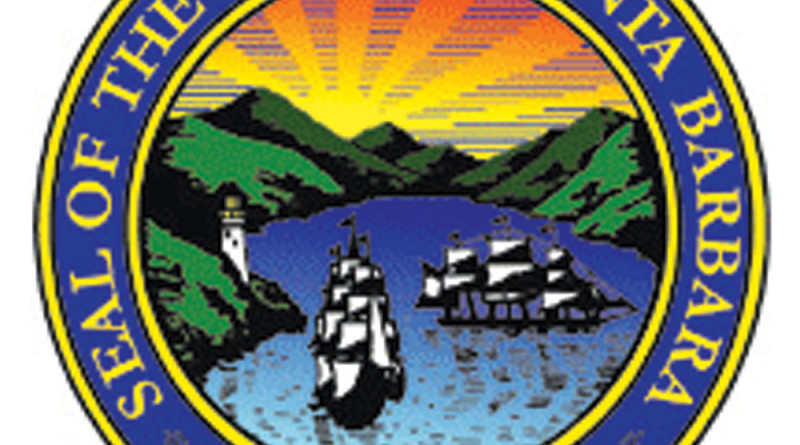 Almost a full year passed since commissioners initially supported a clarification of what kind of watercraft should be allowed in the harbor. Commissioners conceptually agreed to a working definition at their Sept. 25, 2014, meeting and revisited the topic last month.

Clarifying what constitutes a vessel would allow the city’s Waterfront Department to sustain a “working harbor” dedicated to commercial fisheries, recreational boaters and maritime enthusiasts.

“This issue before us is about what types of craft should be allowed to moor, berth or dock in city waters,” Harbor Manager Mick Kronman said. “It has nothing to do with our liveaboard program; 10 percent of our berths are made available to the berthing public [and] slip permitees to be used for habitation.”

Kronman told commissioners “vessel” would be defined as “a self-propelled craft whose physical characteristics indicate that it was designated and constructed for the purpose of carrying people or goods over water.”

The recommended definition, which would take effect Dec. 1, still needs to be approved by the Santa Barbara City Council.

“We will help prevent the proliferation floating homes in Santa Barbara, where the city’s priorities and obligations are to accommodate commercial fishing and recreational boating,” Kronman said. “We’ll draw a line in the sand and we won’t have to worry if an 80-foot floating home with no form of propulsion and wasn’t designed for carrying goods or people over water comes to us and says, ‘I want to transfer into an end-tie.’”

A few policy parameters could be included with the Municipal Code amendment. Houseboat owners, for example, would retain their right to do a “straight transfer.” A party would be allowed to purchase a floating home from a current houseboat owner and then transfer it into its slip.

Houseboat owners would also be granted the right to add slip partners, though a transfer fee would apply. A houseboat owner could also swap slips with a similarly sized vessel or grandfathered floating home.

The recommendation was approved by six of the seven commissioners; Commissioner Helene Webb abstained from the vote as she owns a houseboat.

Santa Barbara Harbor’s four houseboats would be exempt from the updated vessel definition should the City Council approve the commission’s recommendation; the harbor would not be open to receive any more houseboats should the recommended definition of vessel be approved.

A houseboat is a watercraft modified into a residential structure. Houseboat owners also qualify as liveaboards. All liveaboards are not houseboat owners, however. A liveaboard is generally someone who makes his or her primary residence on a boat, be it a yacht or sailboat.

The Harbor Commission’s decision to define a vessel was based upon a January 2013 Supreme Court ruling. Justices ruled houseboats are not vessels.

“Not every floating structure is a ‘vessel,’” Justice Stephen Breyer wrote in a majority opinion. “In our view a structure does not fall within scope of [the definition of a vessel] unless a reasonable observer, looking at the home’s physical characteristics and activities, would consider it designed to a practical degree for carrying people or things over water.”