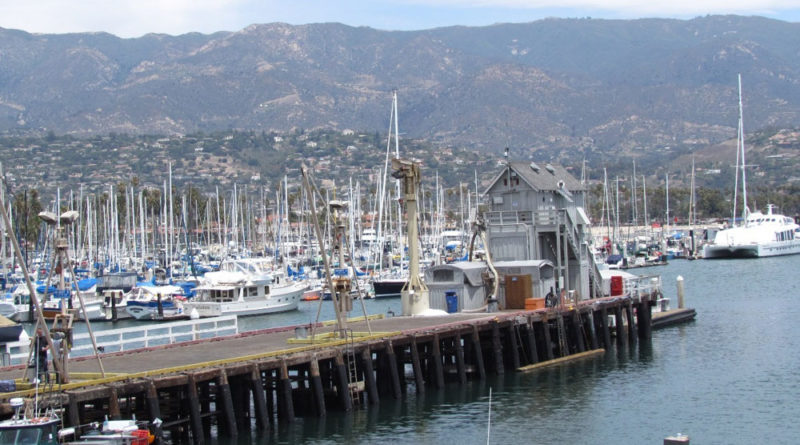 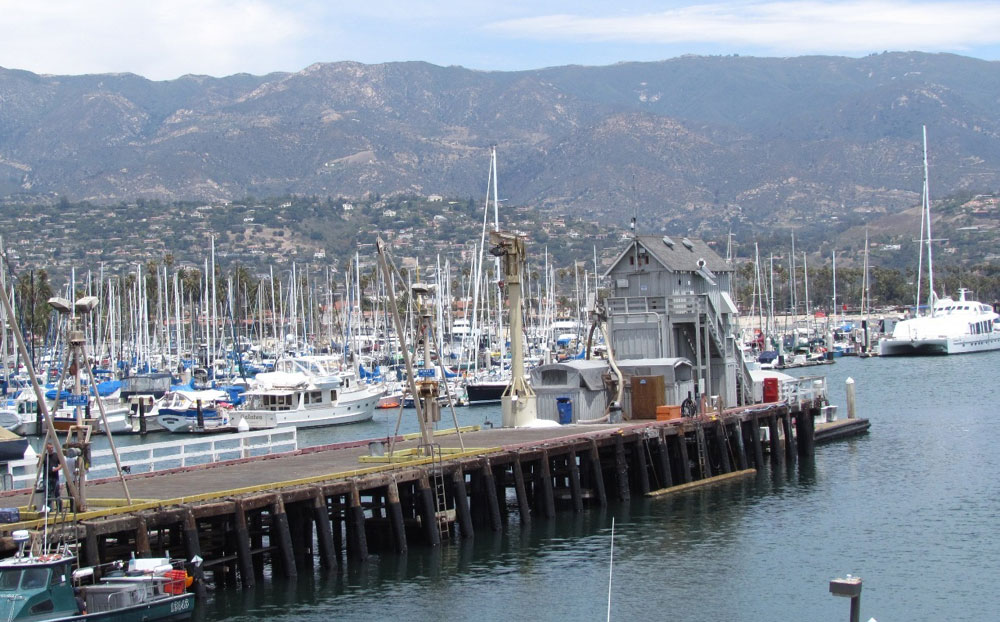 Santa Barabara’s Waterfront Facilities Manager Karl Treiberg said the long-anticipated makeover cost the harbor about $70,000 and was paid for through enterprise funds.

Producing more than 10 tons of high-grade flake ice per day, the city-owned structure, which sits at the end of the city pier, is used daily by Santa Barbara’s vast fishing market. Treiberg said local fisherman use about 5 tons of ice per day depending on weather and fishing conditions.

The Ice House, which was constructed in the late 1990s, was originally designed and built through grant funds. Treiberg said the facility produces ice at all hours of the week and operates as needed. When ice bins get full, production stops, he added.

“Commercial fishermen get ice through the fuel docks,” Treiberg said. “So if they want to get ice, they just go to the fuel dock and they charge $80 a ton, which is a pretty good rate for getting ice right on the water.”

But as the Ice House’s dependability has slowly suffered, Treiberg said fishermen began leaning on ice delivers from Oxnard to assist in their efforts.

Reconstruction of the building required contractors to remove a section of the roof to get to the ice-making machinery which was tightly lodged on the second story of the structure. Scaffolding was installed around the east end of the Ice House and walls were also removed.

Treiberg said the Ice House was out of commission for less than four weeks, and it reopened in time for the start of the white seabass commercial fishing season.

“It was pretty disruptive, but that’s what we estimated,” he said. “We reached out to the commercial fishing fleet to let them know several weeks in advance to make other arrangements.”

The crew also installed water and refrigerant plumbing and tested pipes for the structure’s once unremitting leaks—all which were fixed. Discharge augers were retrofitted with new bearings, gear box, and a variable-frequency drive motor was installed to reduce the Ice House’s electrical use.

One thought on “Santa Barbara Ice House gets makeover”